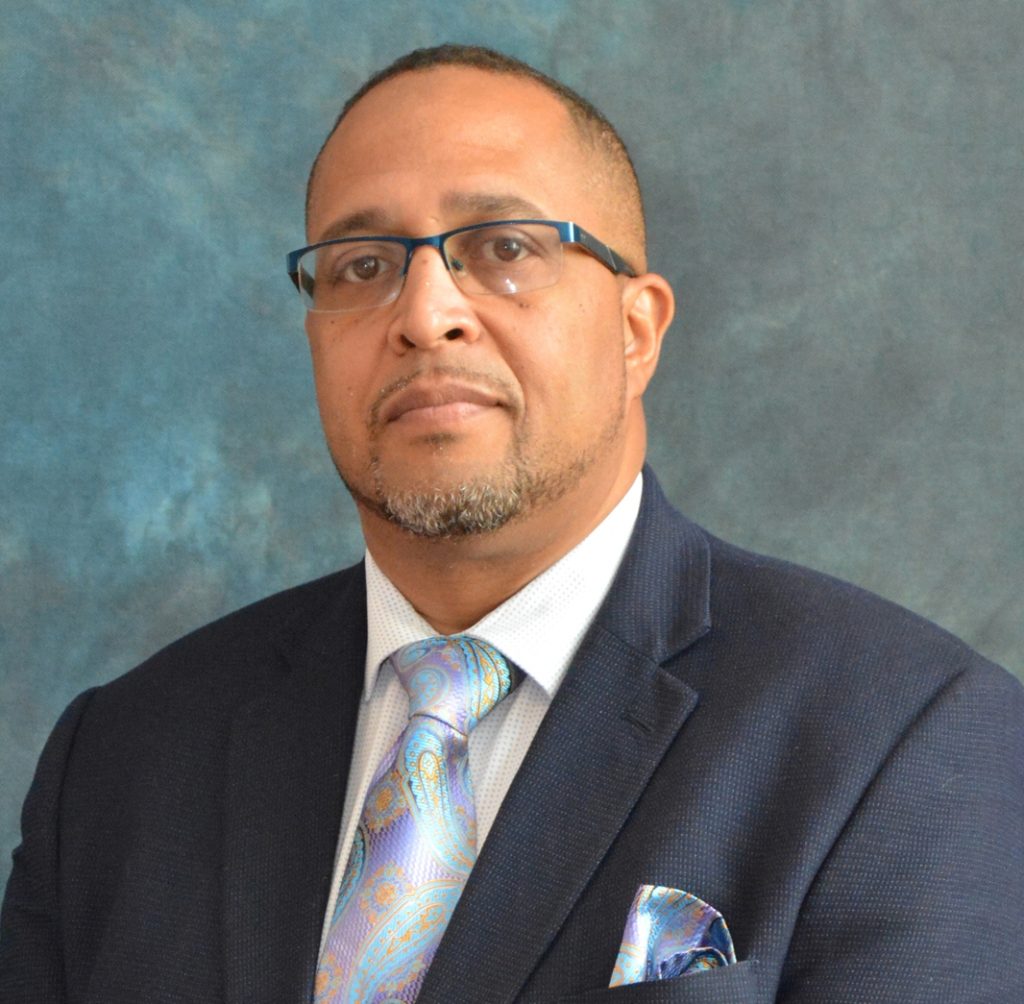 Marlan James Gary, Licensed Funeral Director, and Embalmer, was born and raised in Warren, Ohio by mother Deborah Gary. He is a 1987 graduate of Warren Western Reserve High School and Veteran of The Ohio Army National Guard. Marlan began his career in funeral service at Hall & Jordan Funeral Homes servicing the cities of Cincinnati, Hamilton, and Middletown, Ohio. While working at the funeral home he attended Miami University and graduated from the Cincinnati Colege of Mortuary Science. Upon graduating, Marlan moved to Columbus, Ohio to work with his uncle David Gary, where he opened and operated Gary Memorial Chapel.
In April 2005, God opened the door for Marlan to partner with Porter Qualls & Gary Funeral Home and in 2007 he became the owner of Marlan J. Gary Funeral Home, The Chapels of Peace. In 2016, the funeral home opened its second location on Columbus’ far east side. Marlan loves serving God, his church, community and families suffering the loss of a loved one. By the grace of God and the support of the community, The Chapel of Peace has become one of the leading funeral homes in Central Ohio. Marlan has been a member of Triedstone Baptist Church since 1991 where he once served as a Trustee and an Armor Bearer to Bishop Jerome Ross, Sr. Currently, he serves on the Deacon board. He is also a proud member of The Omega Psi Phi Fraternity, Mu Iota Chapter. Marlan is married to the former D’Andrea Cordell and father to David and Kennedy Gary.