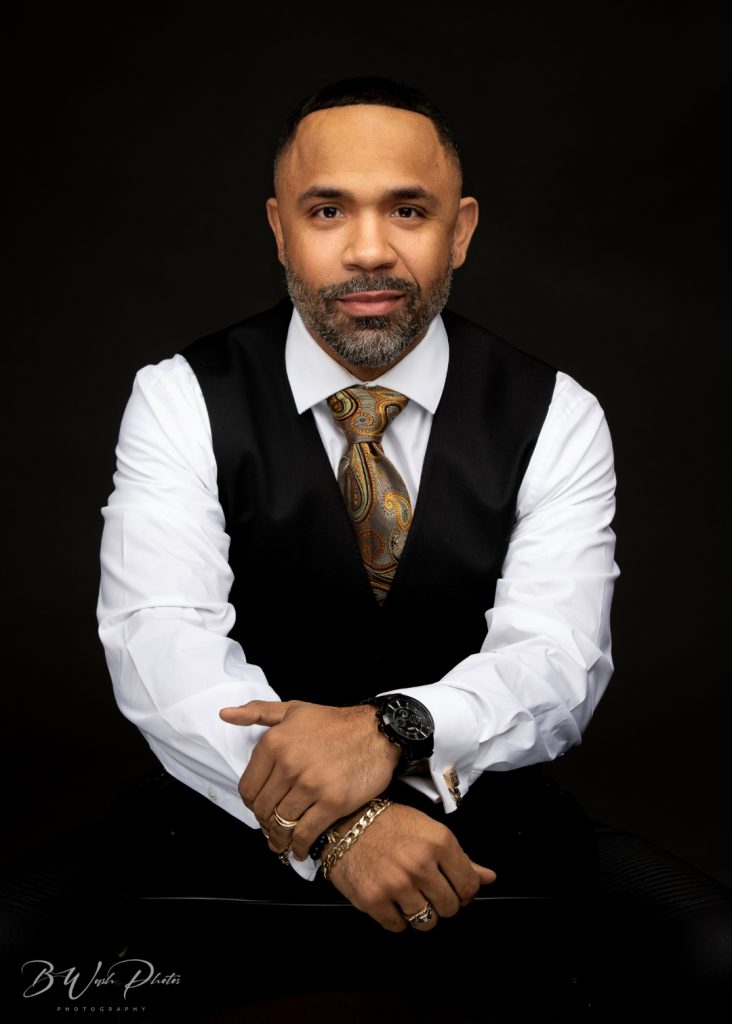 Pastor Michael Young is a charismatic leader, visionary, community activist, and entrepreneur who serves as the Lead Pastor of City of Grace Church in Columbus, OH.  Truly he is a lover of Jesus and a lover of people.  Michael’s mission in life is to help others discover their God given purpose by leading them to an authentic encounter with Jesus Christ. His ministry has been featured on the Trinity Broadcast Network, The Word Network, and various other media outlets.

As much as he believes in the power of preaching, Michael firmly believes the only thing better than preaching the gospel is practicing it.  As a result, outside the pulpit he has dedicated much of his life to serving, empowering, and developing his community.  For years Michael led an organization that mentored hundreds of inner city children across the state of Ohio. He also sits on the board of several nonprofit organizations that focus on empowering the next generation. Michael also serves as the Lead Pastor for the National African American Male Wellness Initiative.
Michael has a burden for race reconciliation. As a result, he has hosted several citywide town hall meetings to bring unity and reconciliation among police, politicians, pastors, and the people of Columbus. Michael was selected to be the keynote speaker for the first ever black history month celebration hosted by Columbus City Council within City Hall in the 207 year history of Columbus. He was selected by National Association of Social Workers as "Community Member of the Year," Radio One as a "Future History Maker," Sankofa Leadership Committee as an "Emerging Leader" as well as various other recognitions and awards.
The Lord has also given Michael favor in corporate America where he is a sought after motivational speaker who challenges his audiences to pursue personal and professional excellence. He is a graduate of the University of Akron where he attended on a football scholarship.  Michael is married to his high school sweetheart Kellie and they are the blessed parents of three beautiful children.