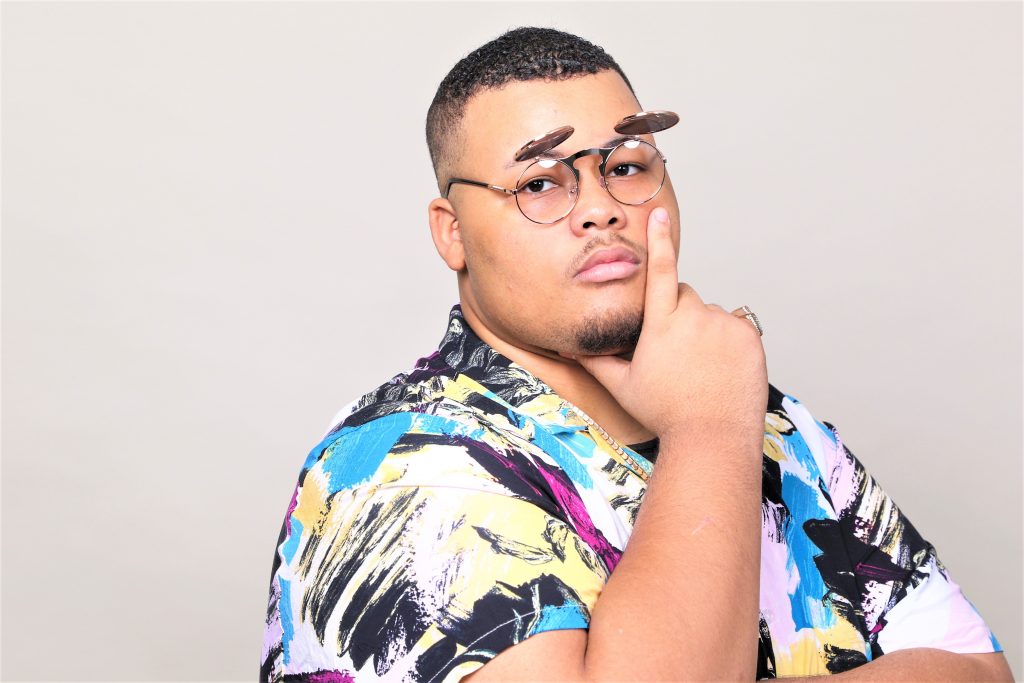 Benjamin is the second oldest of 4 siblings and the only boy. Big Ben is a singer, brother, Christian, musician, graphic designer, producer, host, and Web designer. Big Ben grew up in a church going to church just about every day has accomplished a lot of things in life being the first in his intermediate out of his siblings in the family to join high school choir and did four years of chorus. Big Ben at an early age of 8 years old was taught by his uncle how to play drums, and later on in life during his middle school years he joined a band and learned to play saxophone, percussion, flute, trumpet, and a little bit of piano and organ. At the age of 6 years old he accepted his life over to Christ.

In 2018, Big Ben started in radio, he had started a show called Let's Go to Church Gospel Show with Big Ben. In 2019 Big Ben took over one of his parent’s radio stations which was called Positive Living Radio Station which Big Ben eventually changed the name to One Way Radio. Let’s Go to Church has been upgraded to a television show and he has created two more podcasts and receive multiple nominations.