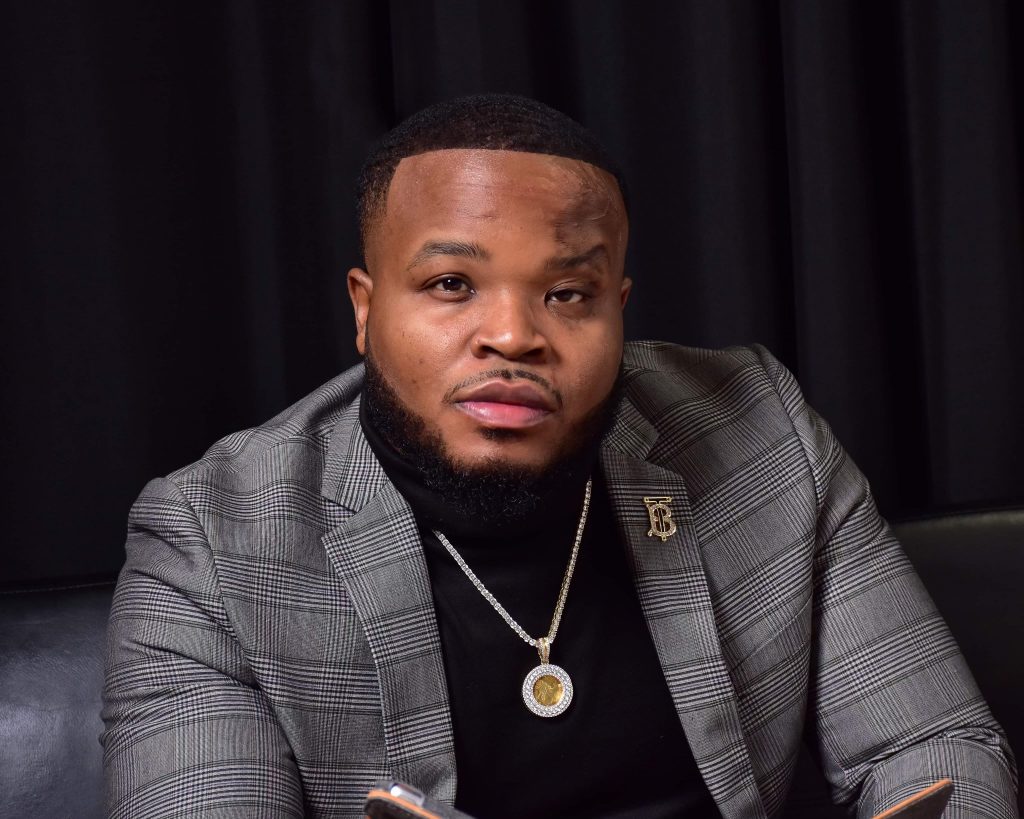 Gary Indiana based Gospel rapper Butta the Preacher is using his talents as an extension of his ministry to bring the masses to the glory of the Most High. Music artists are in the unique position to influence others with their mere words alone. He has chosen to use his words and his power to build rather than to destroy. His skillful wordplay, witty metaphors and unpredictable flow put the anointed wordsmith in a lane of his own. When he was younger, he was immersed in the street life; this led to him being incarcerated. Additionally, he was shot 9 times and he lost two of his brothers to gun violence. Sadly, he was also hit by a drunk driver. In early 2018, he decided to make Christian Rap music to tell his story and to help bridge the gap between the streets and the church. Many lives around the world have been inspired and changed through his music and will continue to do so. Butta is the 2021 Kingdom Image Hip Hop Artist of the Year. His goal is to give back and focus on helping the community rise to the next level.