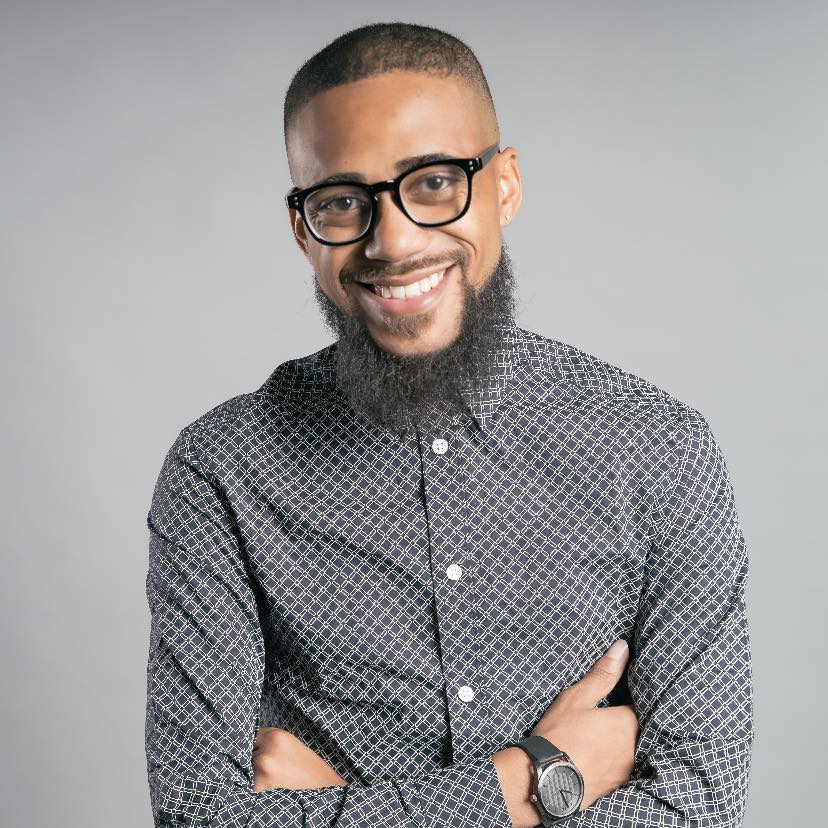 Christian David has been known for his creative, energetic style. He eloquently infuses these two elements during every ministry venture. A native of Fresno, CA, he released his freshman album, Romans 8:1, in 2017 with his group, Christian David and Friends. He released his sophomore album “The Sound of Freedom” in the fall of 2020. The album debuted in the iTunes top 50 Christian/Gospel albums.

He is currently completing his Associate of Arts and Bachelor’s Degree in Graphic Design and Marketing.