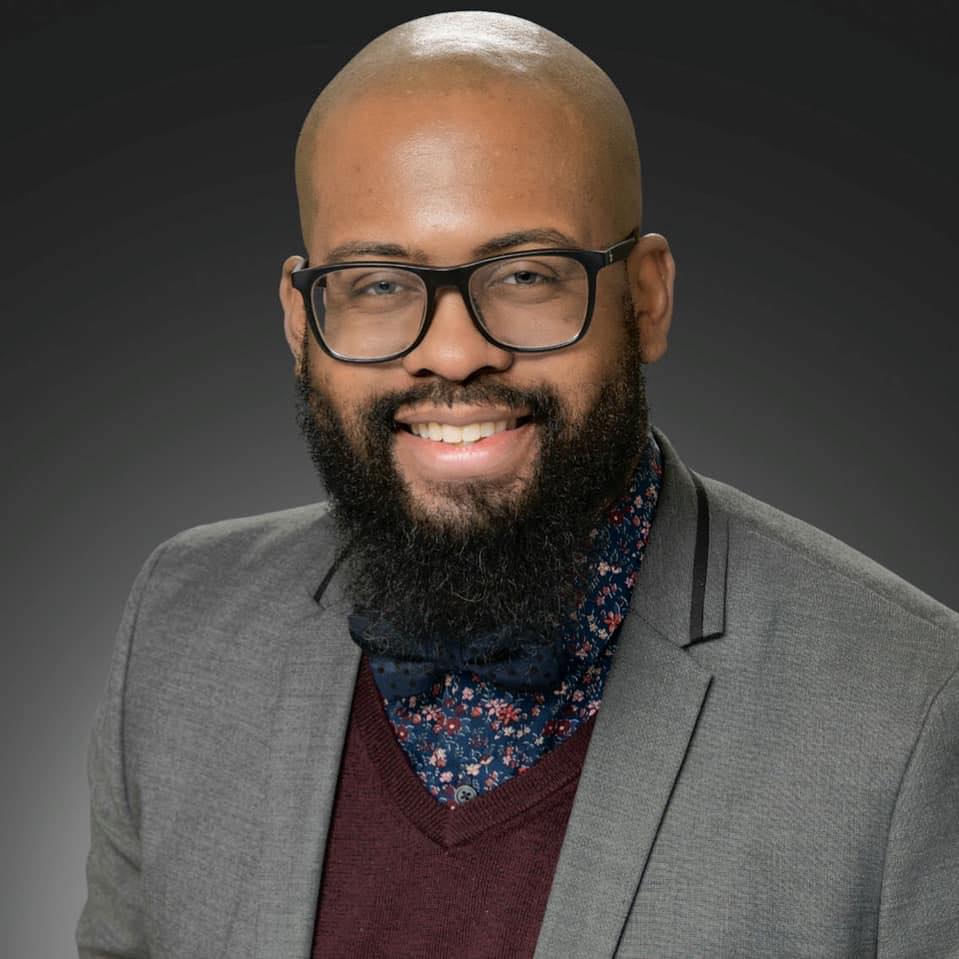 Christopher Grays is a gifted keyboardist, arranger, and programmer who began playing piano, drums, and organ at an early age. Raised as the son of a pastor, Chris became well versed in traditional and contemporary church music early on. He attended Fort Hayes High School and Career Center in Columbus, Ohio where he became more interested in other genres such as jazz, r&b, rock, country, and pop. Christopher’s gift has opened many doors for him including traveling across the US, as well as Switzerland and Italy. Chris is a cofounding member of “The Solutions Band”, the keyboardist for “The Conspiracy Band”, and also the Music Director for T.J. Dooley and Testimony, all of Columbus, Ohio. He has played on many stages, but his favorite is ministering at World Harvest Church, serving as Music Director. His highest honor is being happily married to Aja Marie, and together are the proud parents of Christa Aria and Christopher Charles.