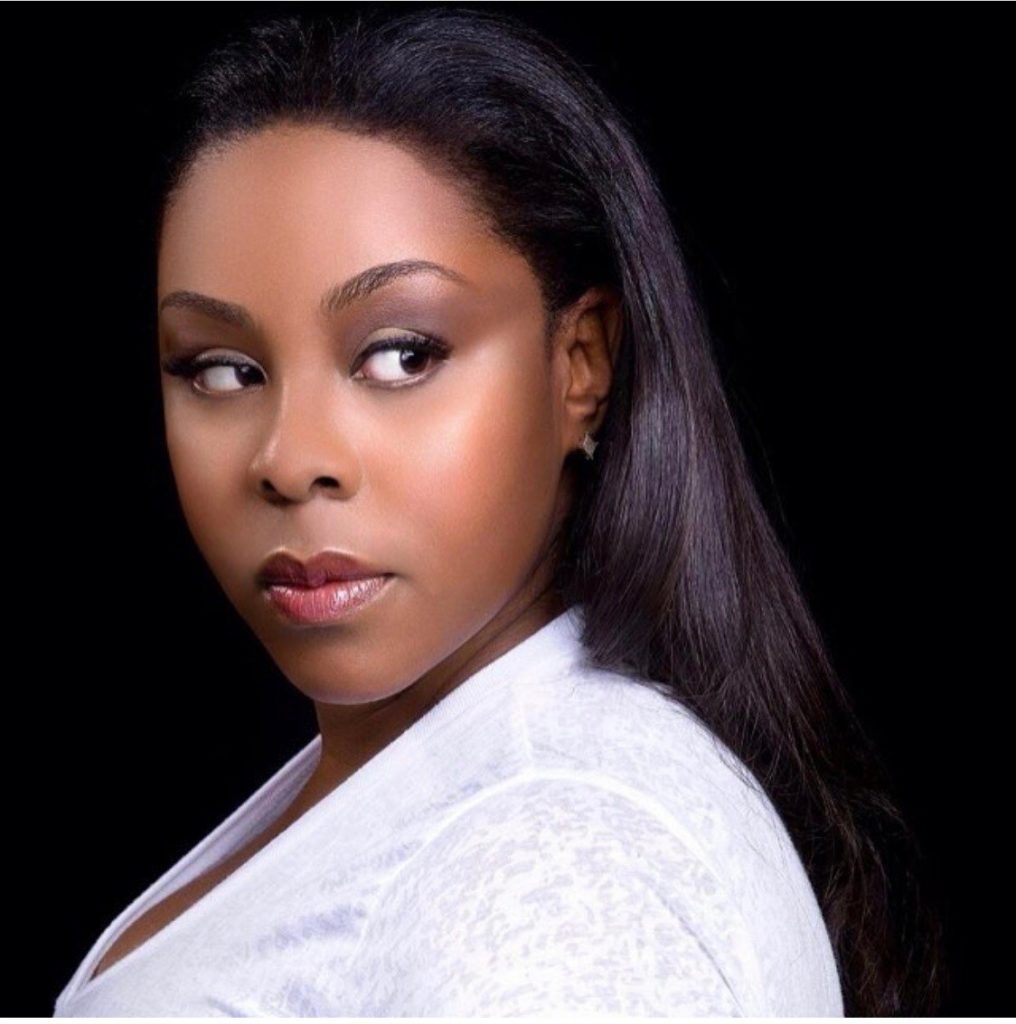 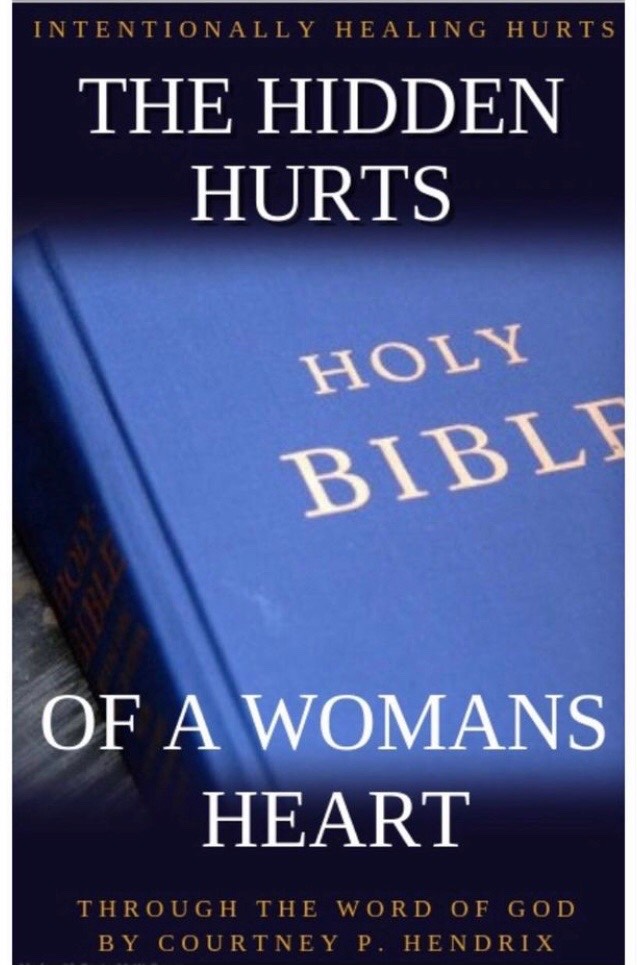 Courtney P. Hendrix is a native of Chicago, Illinois that currently resides in Atlanta, Georgia. At the age of 13 she published her first work while at Frederick Douglass Middle School. This opportunity ignited a fire in Courtney to pursue a myriad of creative expressions that led to her being educated and trained at The Chicago College of Performing Arts. She has brought her creative talent to multiple areas in the arts and entertainment industry that include: acting, dancing, modeling, pageantry, writing, producing, and directing. As a creative, she freely takes a vision and paints it with vivid colors bringing forth the purest illusions of life and imagination.