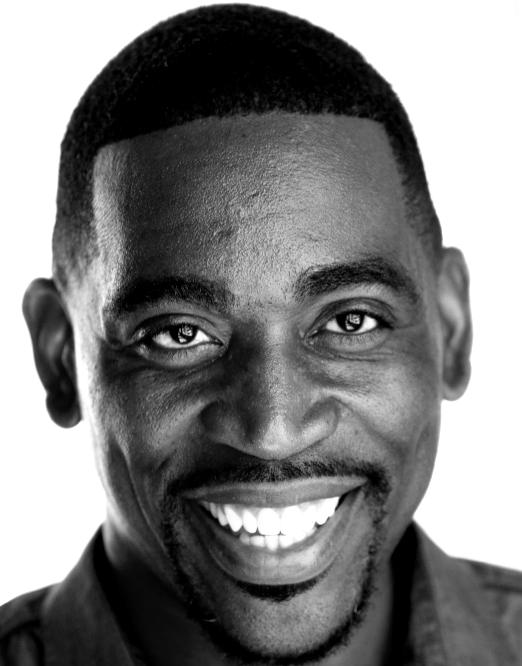 As a dynamic performer, comedian Cyrus Stelle is quickly establishing himself as a comedic force, through his wit and hilarious celebrity impersonations. He covers everyone from Barack Obama to Kevin Hart. Cyrus appeals to audiences of all ages, using his Southern charm, and clean humor. He made his television debut in 2018 on Dish Network’s Comedy Shootout. He has performed at several of the country’s best comedy venues, including Gotham City Comedy Club and the famous Apollo Theater. In 2017, he was selected as a finalist on HBO’s Comedy Wings Competition. Recently, selected as a finalist for Steve Harvey’s 2019 ‘Standup Spotlight’ competition. Stelle dedicates each show to his mom, who encouraged him to pursue a career in comedy.