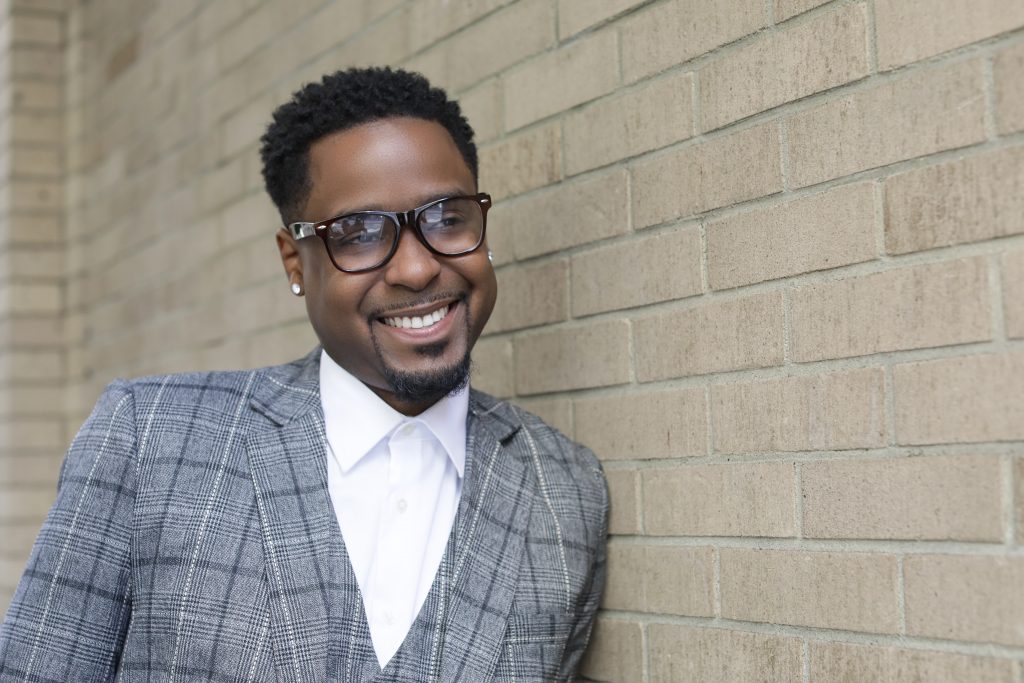 Dale Anthony, born and raised in Oakland California, stands on the core values of faith, love and community. With a Bachelor of Fine Arts degree from Walt Disney's California Institute of the Arts, Dale has elevated himself from musician to a complete artist. Those core values, blended with his undeniable musical gift, make him a force in the Christian community and communities abroad. His love for God’s people is constantly felt through his ministry. The vibrant energy he shows on stage is the same energy that can be felt when serving his community. Dale Anthony creates music that is relatable and truly soul stirring. In addition to song writing, Dale is a drummer, singer, vocal arranger, producer and worship leader. His debut album The Faith Out Loud Project was released in 2012 and is still blessing lives. His funky praise anthem, Praises Heard, was released in 2016 as the first single off his sophomore album CLOSER, released in the fall of 2017. In the Summer of 2019 Dale released his urban vibe hit, Light In You, followed by the Spring 2020 release, Dale’s Sunday Morning Praise, Great God featuring Samantha Howard. Dale currently serves as Musical Director for Redemption Church in San Jose, Ca. From the Bay Area to the East Coast, from Denmark to Costa Rica, Dale has traveled the world leading workshops and conferences teaching Gospel music to its locals.