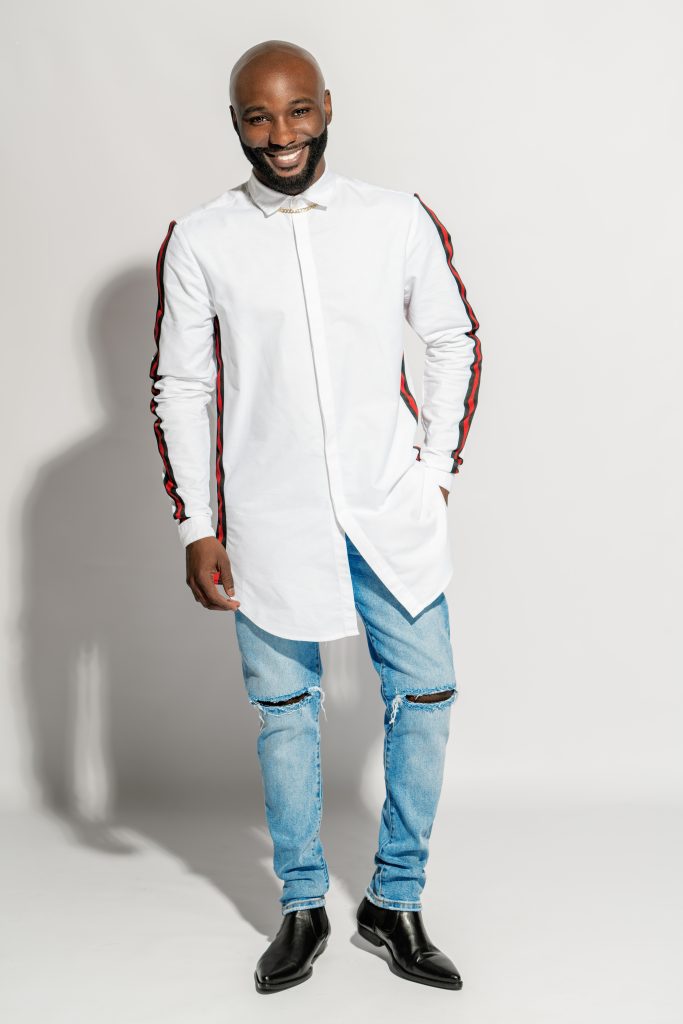 With one of the most captivating voices known, Davarius Crowder has become one of our generation’s top influential young singer’s. Davarius currently serves as Worship Pastor at Connect Church of Plano, TX. Davarius has always been the musician to put home Ministry before personal Ministry. Davarius has the knowledge of what is means to be gifted with accountability to the Word of God. Davarius released his first Solo single Make GOD Big (August 28, 2015), he was Blessed to premiere it in Tobago, Trinidad the day it released. The future of Davarius is far beyond his imagination, when you’re in a conversation with Davarius, you will often hear him say, “ONLY WHAT YOU DO FOR CHRIST WILL LAST.