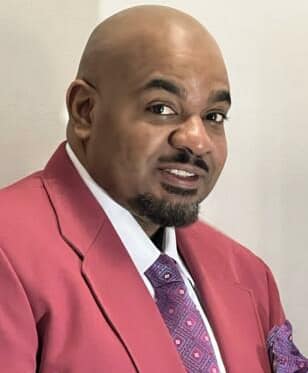 Demond’s definition of comedy is the absurdity of the truth. He displays that with his physical and observant style of comedy. A graduate of Kentucky State University, he uses his diverse background to relate to any type of crowd, regardless of their background. He has been featured at comedy clubs, colleges, and churches across the country. He has been nominated for several comedy awards. He has won many comedy competitions throughout the United States and has opened for many high-profile comedians. He is an On-Air Personality, and Actor seen in several movies and stage plays. He credits his love for the art of stand-up comedy for his desire to make people laugh.