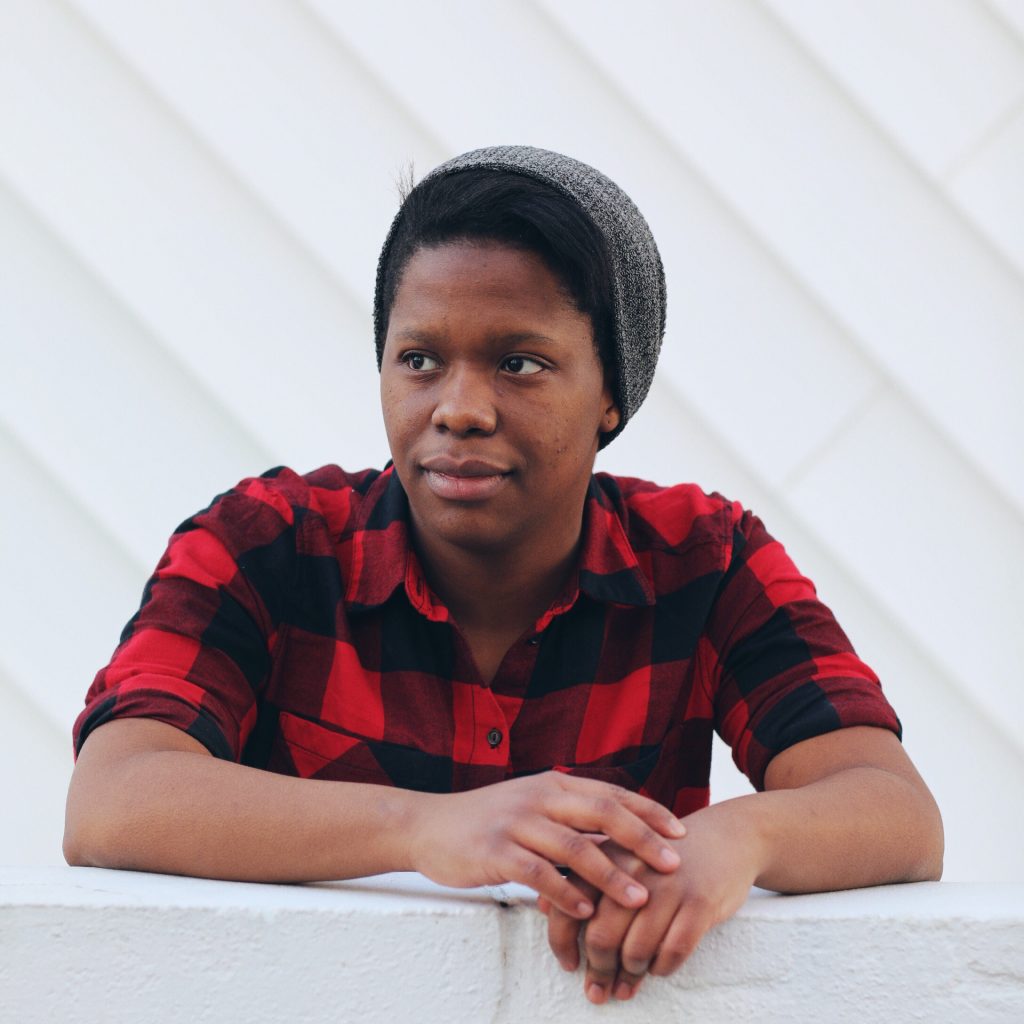 Egypt Speaks is a spoken word artist from Cleveland, Ohio. After releasing her first full-length album Stories independently in 2014, Egypt has toured the country and beyond sharing her stories through the art of poetry. At age 16, Egypt received the rank of 1st in the State of Ohio and 2nd in the nation in the spoken word category according to the National Fine Arts Association. In 2017, she embarked on her fourth cross-country, headlining tour spanning 25 states. In 2019, Egypt partnered with Premiere Productions as their host for the 2019 Premiere Summer Festival Series. Her last full-length album Wanderer released June 2019 has been featured on A1M radio. All of this has culminated in Egypt being named as a part of NewRelease Today’s Top 20 CCM in the world.