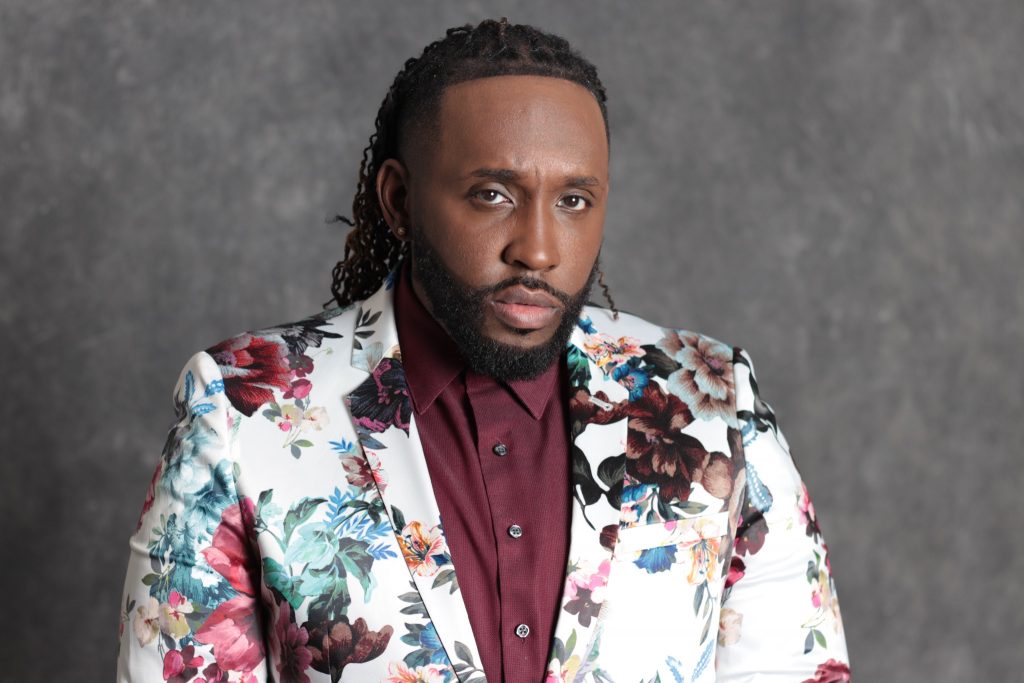 FM2 & Intentional, is a Los Angeles, CA based artist, signed with The JB Factory and Sony Music/The Orchard. In August 2018, they released their debut project: “Darnell Davis Presents: FM2 & Intentional Live from The Choir Stand”. FM2 & Intentional is a singing aggregation that echoes a fresh sound of the old Sunday Morning choir. FM2 & Intentional is led by its founder, Freddie Moore II (affectionately known as FM2). They’re coming to be known as a “West Coast” choir with the hearty sound usually associated with Midwest and East Coast choirs. Their album debuted on the Top Gospel Albums Billboard charts at #8 in August 2018 and charted again at #10 in November 2018. FM2 & Intentional has been afforded the opportunity to provide background vocals and opened for many notable artists. To culminate their fifth year in ministry, they hosted a live recording in October 2020 to be released in the first quarter of 2022. They’re elated to present new material and can’t wait for all to hear.