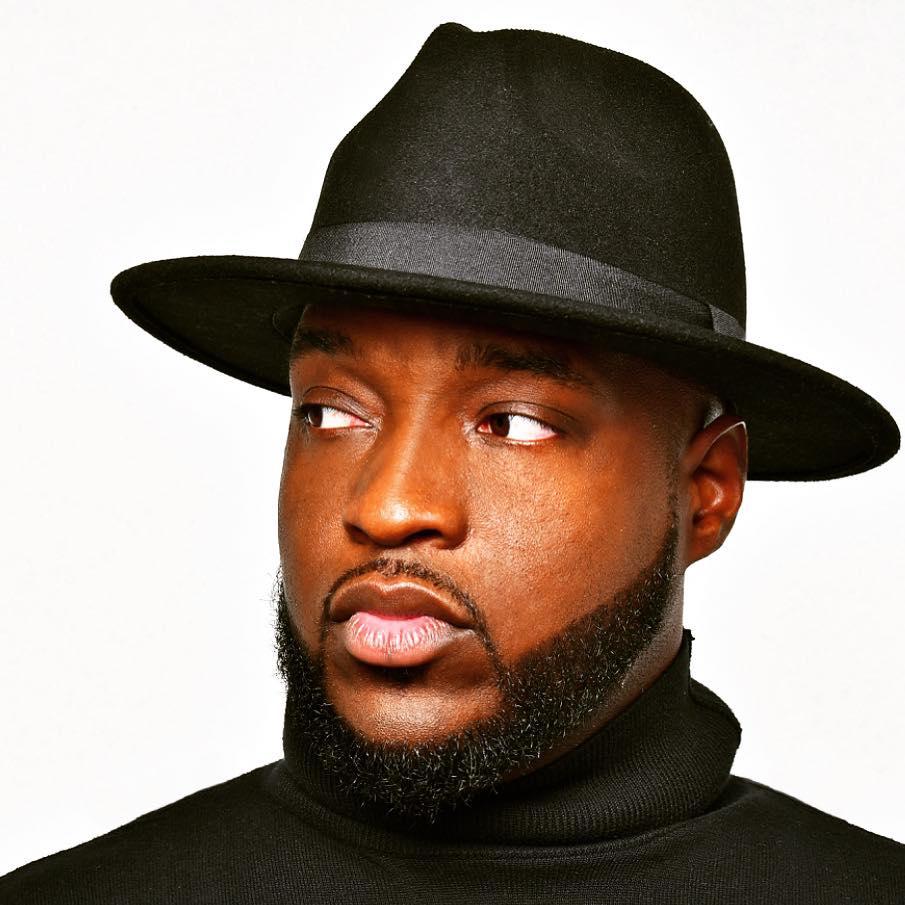 Born and raised in Charlotte, NC, gospel singer Gene Hoskins is making waves in the music industry as an Independent Artist. In 2019, he had 1 single chart in the top 10, and another in the top 20 on Gospel billboard charts from his debut EP the Undefeated. Gene has served as a Praise and Worship leader for various churches, and currently at The River Church in Durham, N.C. for 7 years. He was featured on Jonathan Nelson’s single “I Agree”, and featured on Maranda Curtis “Nobody Like You Lord Reprise”. He is currently being featured in a movie written by Pastor John P. Kee entitled “The Lost Song”. In his professional life, he owns his own psychology practice called Peace of Mind Psychological Services, PLLC located in Durham, as he is a psychotherapist in the state of NC. He realizes that even on his best day and in his best strength is still unworthy of the favor that God has granted. Gene Hoskins’ debt EP the Undefeated had 2 of the 3 songs chart at 7 and 24 in its debut week. He released two new singles Perform Again (2020) and Make it With Jesus, billboard #14.