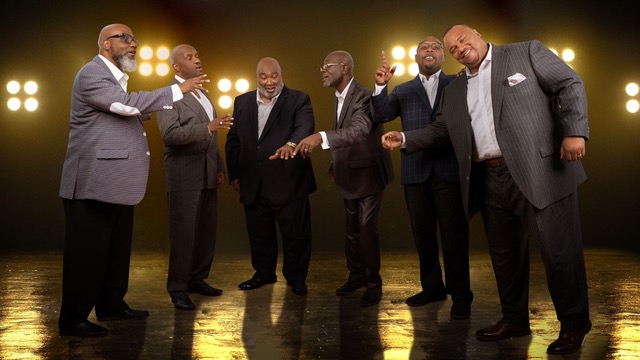 BOLD, CHARISMATIC, AUTHENTIC, HONEST are a few of the words that make up the sound, gifting, and stature of this uniquely defined group. IDENTITY is comprised of 6 men who have stepped into a season of ministry that God has called them for in a time such as today to proclaim his message of righteousness. IDENTITY formerly known as 'the bishops' began ministering in 1984. over time the name transitioned as the group's ministry and mission evolved. While the journey has not been the easiest, god's faithfulness has proven the group and now they have been qualified to minister to a nation seeking the father’s heart. The group collectively consist of Darryl McNeary, Brandon Ross, Joe Dunlap, Wesley Dunlap, Benjamin Harriel, and Bryan Steward.