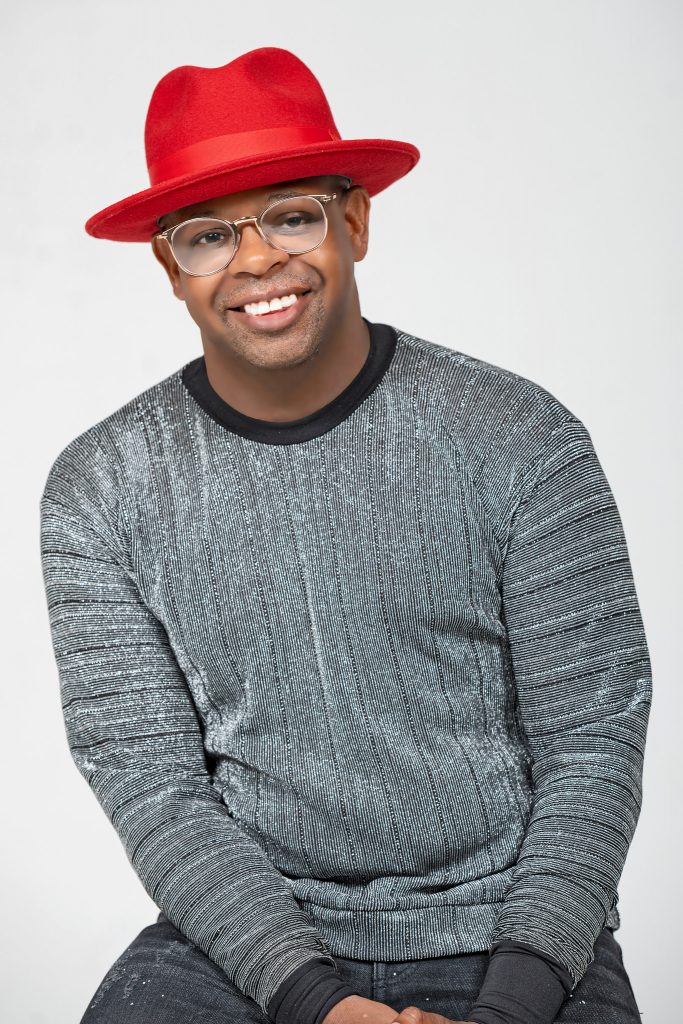 Jason Wright is no stranger to Gospel Music and the Gospel Music Industry, as he was a long-time member of Stellar Award-Winning choir Ricky Dillard & New G. Jason is the co-leader of the hit song "Take Me Back" in which he recorded with Dillard & New G on their 6th album. Currently Jason serves as the President/Minister of Music for the Church of God in Christ of Western New York overseeing music for over 90 churches across upstate New York as well as the Minister of Music at the Historic Cathedral of Faith Church of God in Christ in Atlanta, GA. Jason has also served as a Guest Lead and/or writer on several projects from other artists in the industry. The thing that Jason considers to be one of his greatest accomplishments has been to begin one of Today’s Most Popular Choirs THE MASTER’S TOUCH in the summer 2005 with over 25 members at the first rehearsal. In 2014 Jason & MT signed with DREAM Gospel/Capitol Christian and released “The Declaration” Project which hit the top 35 on Billboard’s Gospel Charts. In 2016 the group released the Christmas Hit “Glory to God (A Churchy Christmas)” which is a fan favorite every holiday season and beyond. They currently are working on their third album “LIVE in Toronto” and have released two singles Show Yourself Again and Holiness.