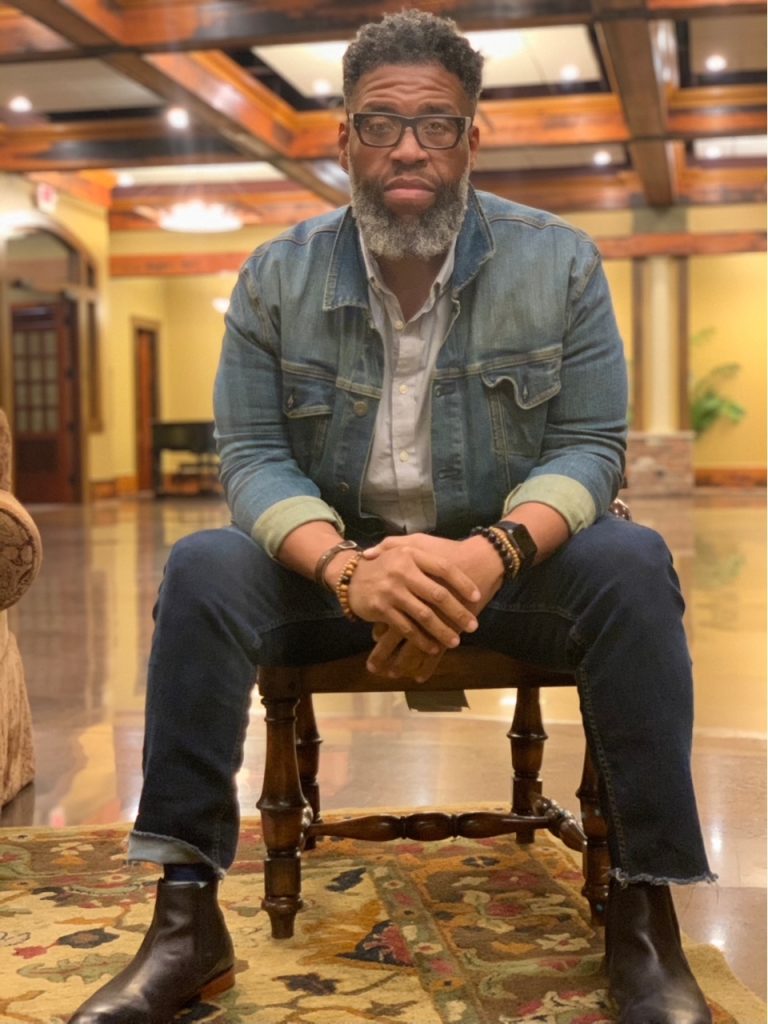 Juante M. Hall a native of Cincinnati, OH was born into a family of musicians and singers; it was inevitable that he would begin to show his musical ability. At age 12, he started playing the bass guitar. He quotes "My grandmother purchased me a bass guitar; and I can’t remember not knowing how to play.” Aside from playing bass, he also has been gifted with producing and writing. He has been blessed to play and write for many well-known artists and projects.

He launched J. Marrez Music, a conglomerate of independent writers and producers. Collaborating with several artist and writers mainly teaming up with Jonathan Dunn, Amante Lacey, Marvin Sapp, and Bryon Cage from 2015 to the present to bring forward multiple hit songs.

Juante's is known for his innovative and chance taking style and sound. He takes pride in his success at staying ahead of the curve with his originality and experimentation. Juante says pleasing God is his focus, and if God is pleased, then he is successful.