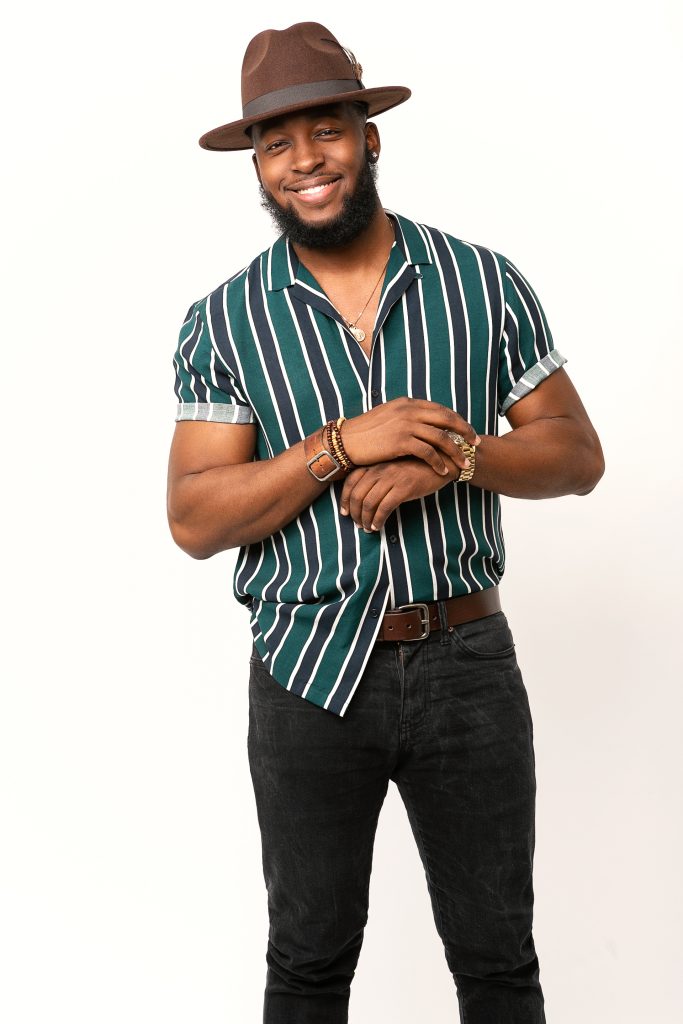 Kentrell Ragin is a songwriter, vocalist, musician, and producer armed with the message of Jesus Christ and a sound that refuses to be confined. Kentrell is a native of Bridgeport, CT. He began his musical journey playing the piano at age three. His family knew this gift was from God because he had never taken piano lessons. After rigorous practice and refining, Kentrell publicly debuted his musical ability at the age of 7. As a teenager, he added singing to his list of musical abilities. Kentrell has travelled internationally displaying his gift from God. He released his debut album on the 1st of December 2017 entitled, Like Never Before.

Kentrell is a newly ordained as Associate Pastor & Worship Pastor at his church “Empowerment Christian Church” under the leadership of Pastor Corey R. Saulsbury. Kentrell also serves as worship leader and Minister of Music at a couple other ministries. His current song, “We Serve”, is currently rising fast on the Billboard Gospel Indicator chart as well as being named one of the most added songs and most increased plays.