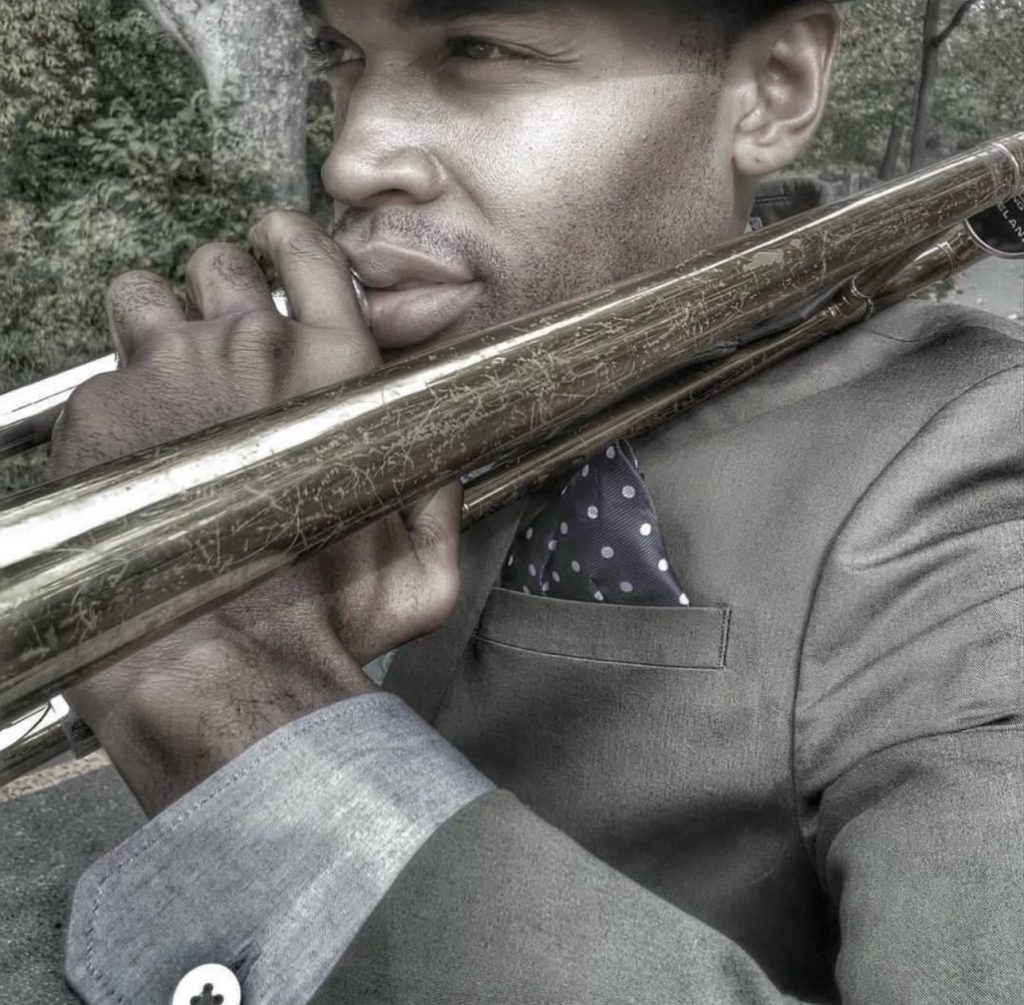 Fearless and committed to his Faith in God, singer/songwriter KIMISTRY MAESTRO is a multi-instrumentalist musician whose promising career is impacting nations. Born in Buffalo, NY, but raised in Columbus, OH. The prodigy ventured into music through his church band. Since age three, faith-based/Gospel music has been at the center of his heart. At age eight Kimistry started playing the trombone. This was his first instrument before he later picked up the baritone and tuba.

In 2022, Kimistry launched the year with a his single titled “God is in Control." A friendly reminder for everyone out there that might be living in doubt or depression. His track is a revelation of emotions covered with rhythmic simplicity and a vivid display of his creativeness. He has dedicated his music to the support of mental health therapy in his hometown through his Sound Mind Project where he performs with the purpose to bring peace through sound.