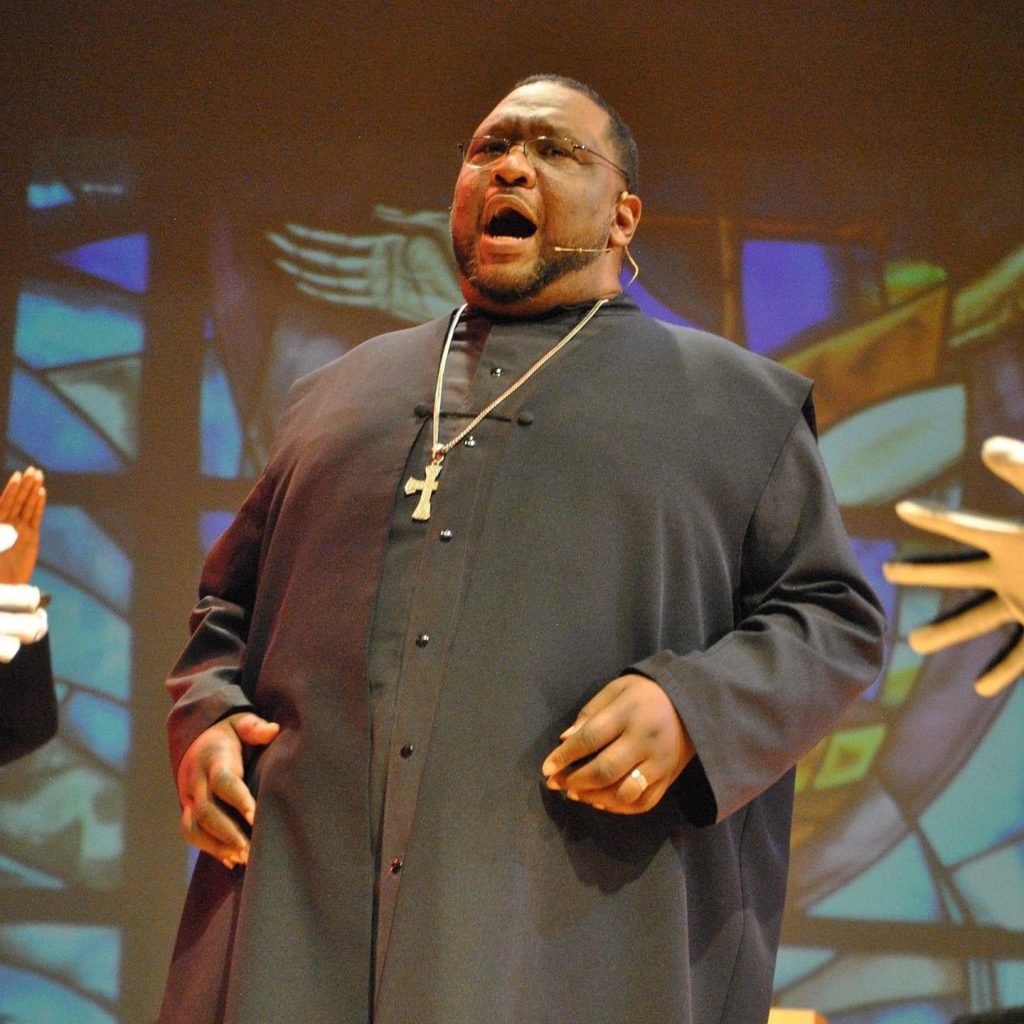 Pastor E. LaMarr Scales, one of the most sought-after gospel recording artists and ministers of our time. Born August 13, 1972, LaMarr begins singing at the early age of four. LaMarr’s professional career began at the early age of nine and made his gospel debut with a group called the Praising Sons at age 12. LaMarr has traveled extensively across the United States singing and preaching the gospel. LaMarr is a published author, having written one book entitled “23 days in a cave, from rehabilitation to restoration”. He is currently finishing his second book entitled “Spiritual nuggets for healthy living”. LaMarr is the founder and CEO of Major Scales Music Group, his own record label. Having recorded over seven CDs and one DVD. LaMarr is the proud father of four grown children three daughters, one son. He is also the proud grandfather of four which she considers the true love of his life.