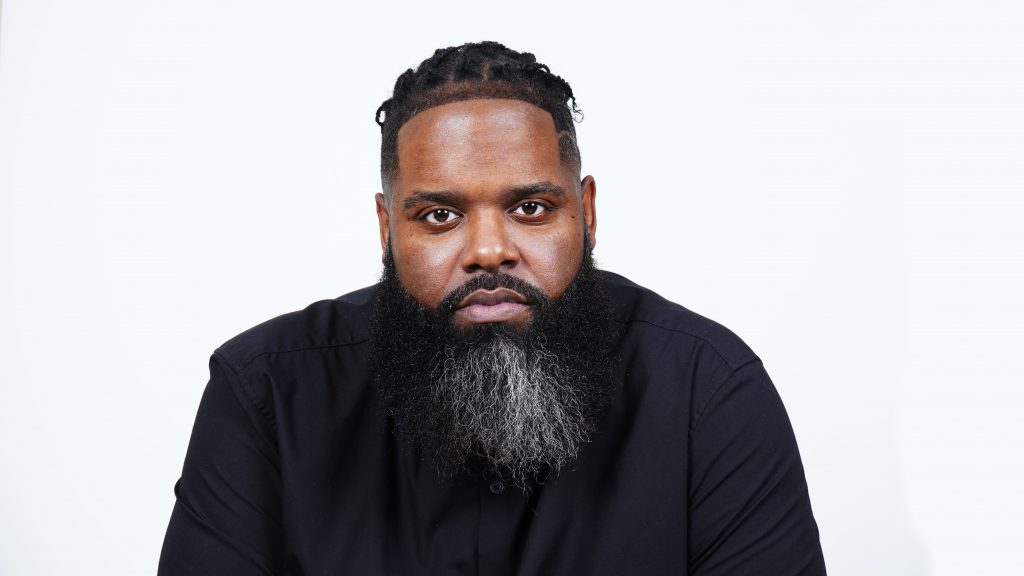 Born and raised on the Southside of Chicago, Marcus G. Morton has served in many areas of music ministry for over 20 years and has worked and collaborated with some of the most sought-after artists in the industry. Marcus began serving at an early age and has served in multiple capacities since.

In January of 2018 Marcus and his family relocated from Chicago, Illinois to Atlanta, Georgia where he currently serves as the Worship Pastor for Total Victory Worship Center under the leadership of Pastor Angelic D. Simmons. Marcus also is a member of the dynamic award-winning group JJ Hairston & Youthful Praise.

Marcus released his debut single, “Sovereign” in July of 2015, and released his long-awaited full project “Mighty & Great” Friday, November 20, 2020 a product of his live recording that was held in January of 2016.

Marcus is a proud member of Alpha Phi Alpha Fraternity Inc and is happily married to Tiffany C. Morton and they have 3 children, Ezekiel Josiah & Zoe Joelle and Zaya Joi.