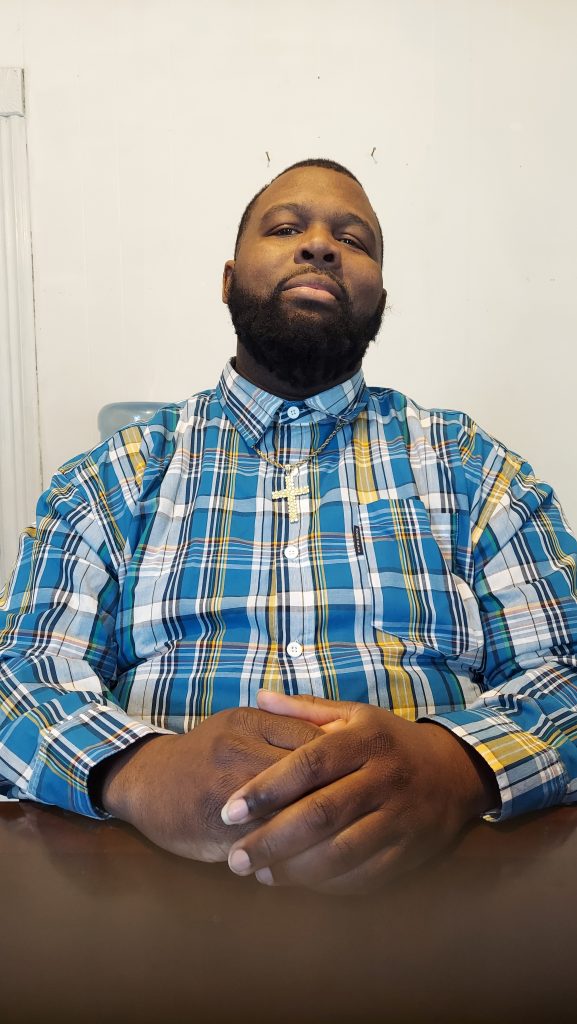 Among the hundreds of Christian rappers who are dwelling and quarantining in upstate New York, an unlikely one is shining brightly. His name is Constant Battle and is best known for songs ON OUR JOB and MR. POSTMAN. Born Mauricé Howard and raised to love pets, particularly dogs, of which he is a parent of one, and an unapologetic 49ers fan, Constant Battle was motivated to jump into the rap game by an unlikely force, DMX. At the tender age of 14, the Buffalonian took one listen to the Ruff Ryders alum and knew that "if he could do one song about God, then I could do every." In 2009, Battle’s highly-anticipated first studio album “Are You Ready Pt.1” was released and garnered much support all across Buffalo and surrounding states. It was followed by a flux of mixtapes for his supporters. Constant Battle is currently working to release his next project dubbed WE FIGHT DAILY, which features several top-tier rappers.