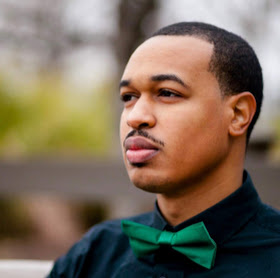 Michael Haywood has a unique sound that fuses elements from multiple genres of music into one new sound. He learned tonal patterns by composing his own songs and by learning songs from his favorite cartoons and video games. This God-given gift was further developed and matured as Michael began to play in the church youth band, his junior high’s and high school’s bands, as well as the Columbus Youth Jazz Orchestra. Today, Michael is married to his beautiful wife and they have a super son. He serves as the minister of music at his church, Columbus Christian Center where Dr. David C. Forbes, Jr. is the pastor. He’s recently released a single “Selah” which can be found on all major platforms. Michael desires to show everyone the God kind of love in all his endeavors.