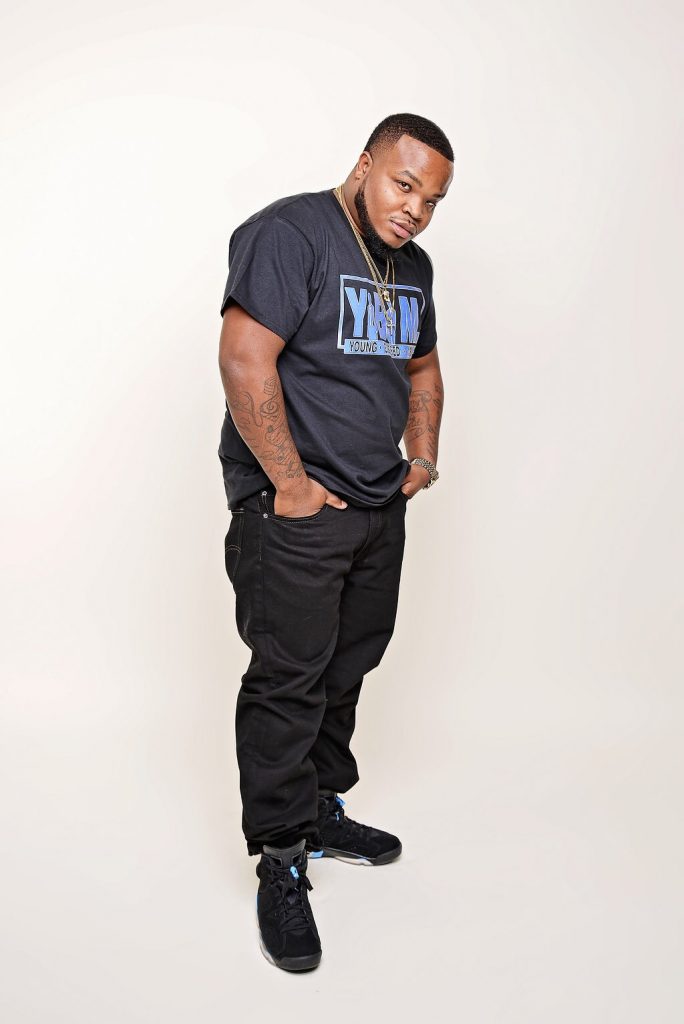 Michael Watson also is known as a gospel recording artist "Butta the Preacher" whose been seen on windy city live ABC 7 talk show and all throughout the Gary community and northwest Indiana. He has been very proactive bringing attention to gun violence and other issues that have affected the community. Christian Hip Hop recording artist Butta the Preacher started his music career for Christian rap in 2017 with his first hit single titled God in for God that created a wave buzz throughout the country and many gospel radio stations. He was born and raised in Gary, Indiana. Butta was a street gangster before converting his life over to the ministry in 2014. His music and ministry are a blessing to many lives all over the world. Through his music, he shares his testimony of being shot nine times and surviving. He creates music that motivates his audience with song lyrics that are inspired by the word of God.