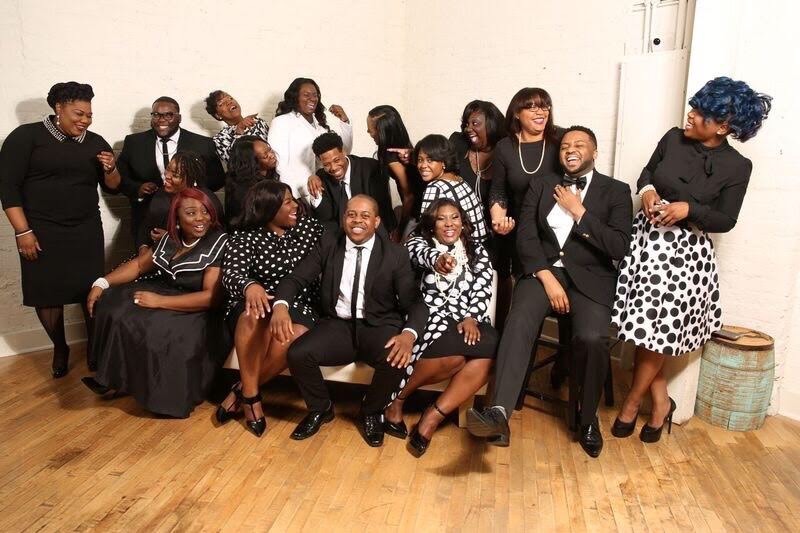 The definitive sound that is 4Given is one that goes without question, as one of the most crisp, clean, colorful, anointed, energetic, dynamic culmination of voices out today. 4Given or affectionately known as 4G is a powerful group of singers led by Nashville native, Nate Bean who founded the group in 2004. Nate Bean, is a passionate visionary leader, prolific songwriter, innovative arranger, vocal producer and all around consummate creative. Nate’s heart for God's people is reflected in his leadership. Nate Bean & 4Given are consistently called upon to participate in professional industry events, recording sessions, award shows and cross-country travel. Following the release of their 2020 Single “Have Faith”, Nate Bean & 4Given are set to release a different experience for their growing audience. “Have Faith” is one the tracks on the soon to be released EP, “The Promise; Declarations & Affirmations” which features 6 God-inspired Worship Ballads written by Nate Bean. Recorded in Oakland, Ca in 2018, 4G offers audiences a slightly different sound vocally, still undeniably authentic and anointed. Song written from the pen of passionate worshiping heart, Nate pours out all that God has given him for this project and you feel every lyric and line was submitted with fiery intent and abundant zeal. Which in essence has proven to be the identifiable truth of this ministry, intentional and passionate.