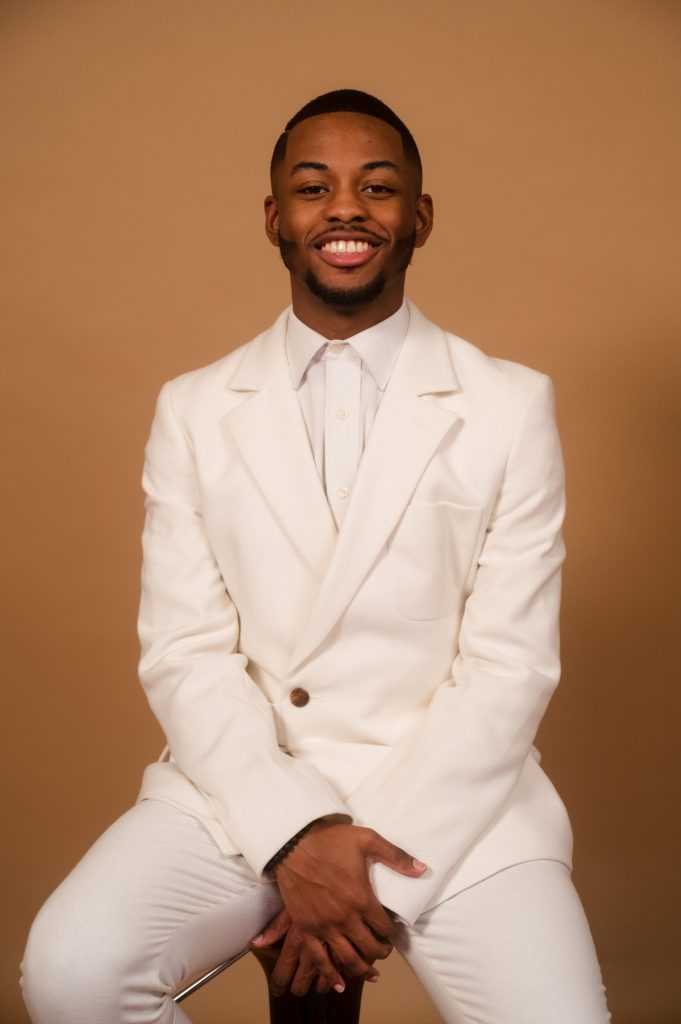 S.I.G.N. (Singing in God's Name) was founded on May 7, 2016 with 5 members, by Nate Martin in Chicago, IL. SIGN quickly became loved around the city of Chicago for their youthfulness, energy, and passion for God. In 2017, the group grew to 12 singers and 5 musicians. God began to expand their territory tremendously. They released their first single that year, "Nothing Too Hard" and they were afforded the opportunity to open for multiple national acts. In 2018, they held their first live recording at The Powerhouse Chicago. The full project entitled "SIGN Language" was released in May 2019 at their album release concert held at Fellowship Chicago. In fall 2019, the group led praise and worship for Fellowship Chicago's midweek services. They are currently planning to release their new album “King of the Wild” this summer.