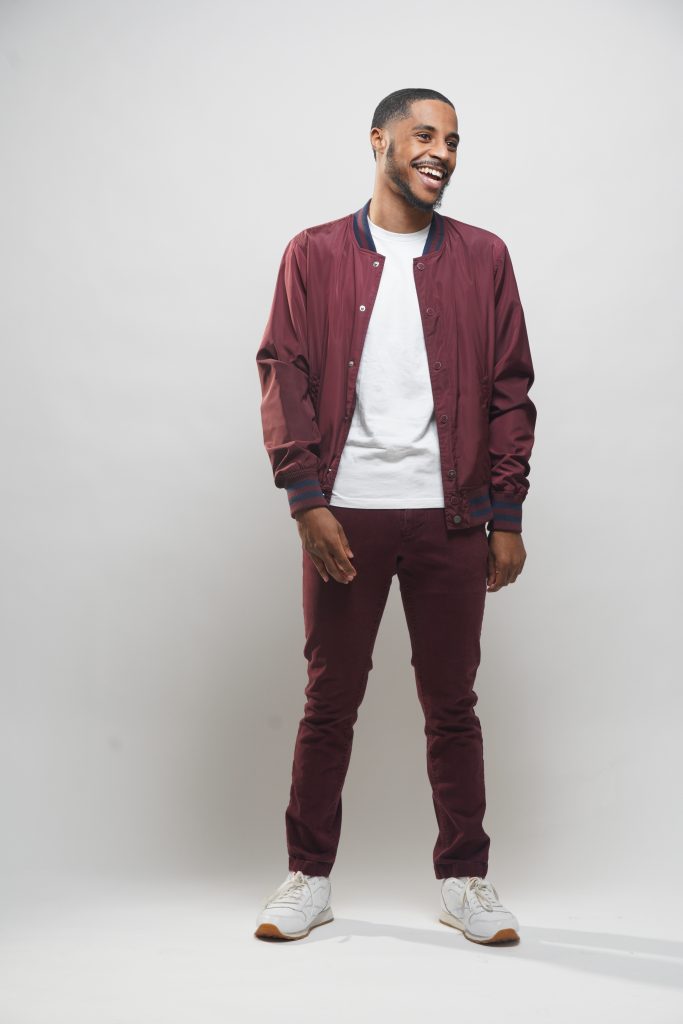 Single after single after creative single, Nobody GHY (Tore Dentu) continues to renovate his sound but not his message. For years, the Virginia native has been a deviation in Christian Rap. Only being in the game for two years now, he has been named “the new sound in the Christian Rap game”. His passion and smooth melodies come from his heart while his lyrics are a battle between flesh and spirit. Given his commanding demeanor and constant output, it comes to no surprise that, not only the Christian Rap world but the whole world has taken notice. Now in 2020 – with the world filled with social and political excitement, NobodyGHY is redefining what Christian Rap really is and where it comes from. As NobodyGHY follows God’s impulses and keeps the inspiration going from him, he can do anything and will become who he wants to be to his listeners.