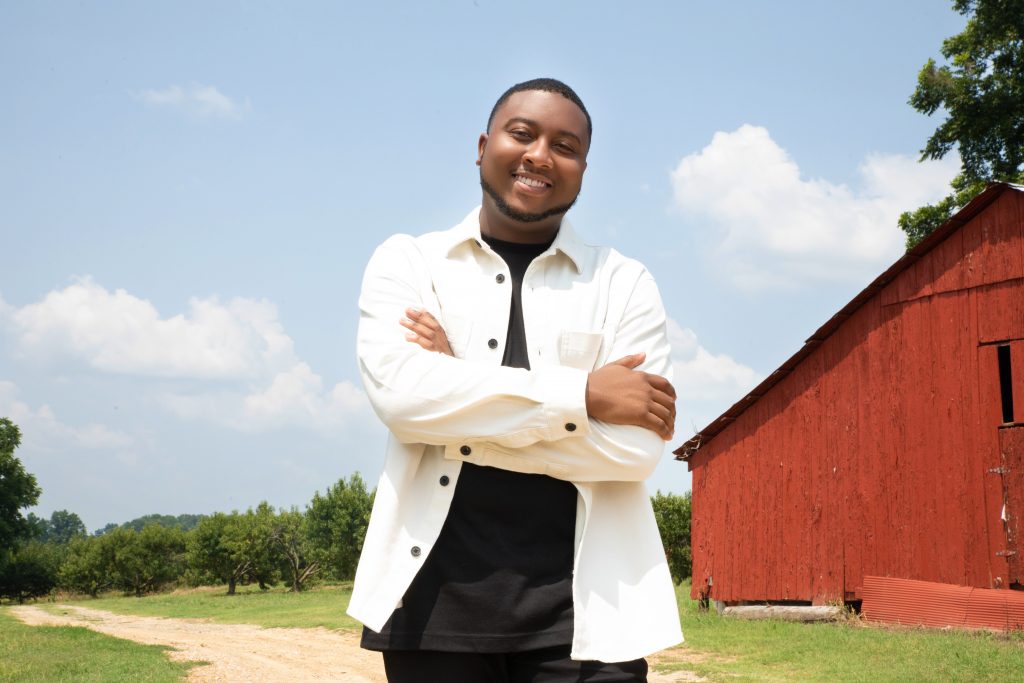 Robert Jones is a talented musician and singer emerging as the next generation of dynamic worship leaders. He is the founder and former member of the Gospel Ensemble Anointed by God. Jones knows what it’s like to experience the pinnacle of success in the Gospel music industry. Jones has launched his solo career with a single "I Still Believe," Produced by Tyries Rolfe and co-written by Jones and Rolfe, the track declares peace in the middle of chaos and healing in the middle of sickness. His ballad of hope to those who may become weary in well-doing and need to re-ignite the fire of faith.

“I Still Believe” sets the foundation for his forthcoming debut album expected to release this year. While completing his album, Jones current serves as pianist and worship leader of The Edge Church in Cabot, Arkansas, but his musical journey began in Tallahassee, FL, his birthplace. Robert founded the youth ensemble Anointed by God and the contemporary Gospel group consisted of many of his family members. For this award-winning recording artist and second grade schoolteacher, his goal is to always to inspire hope.