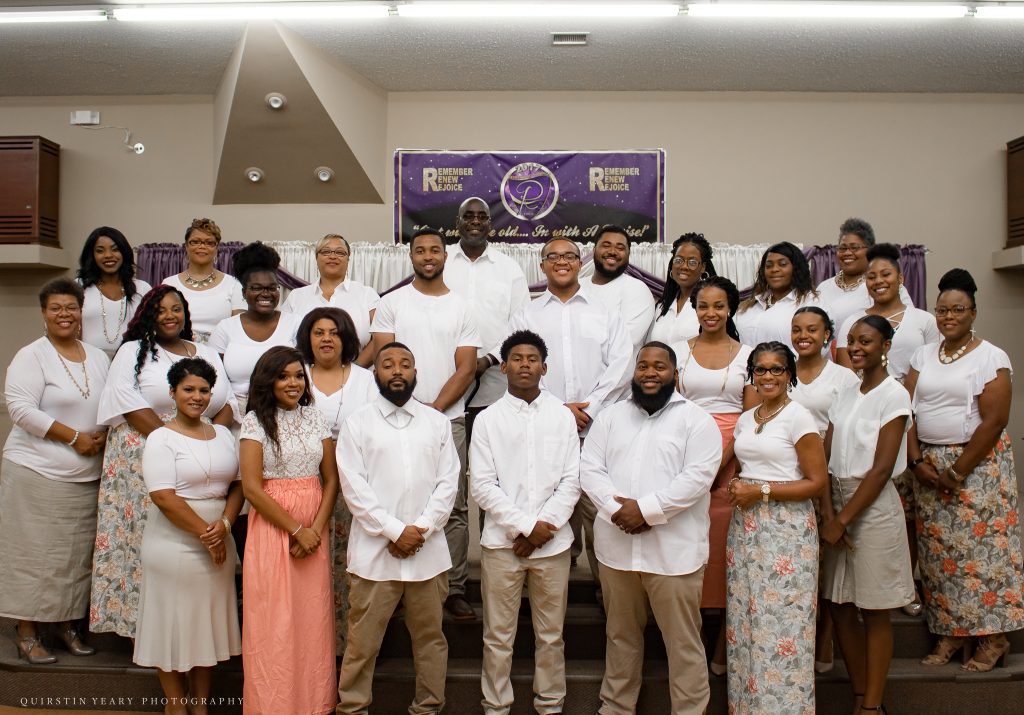 Hope, strength, and commitment to excellence are just a few pillars of power in which Sam Roberts and the Levites Assembly were built upon and boldly represented. Sam Roberts is a nationally respected singer, songwriter, choir director, and musical clinician. With over 25 years of musical experience. In 2012, the Lord spoke to Sam with clear instruction to start a new musical aggregation of singers which he named The Levites Assembly.

The Levites Assembly affectionately known as LA, is a group of musical leaders, songwriters, directors, and solo artists forming a united voice of worship and praise with a membership spanning nationally. In 2017, Sam Roberts and LA released their self-titled debut album which included their chart-topping hits "Reap Now" and their rendition of the Milton Brunson classic "Over and Over".

LA has made an impactful return to the gospel music community as a more refined, anointed, and equipped musical aggregation to intensely spread a message of faith and love.