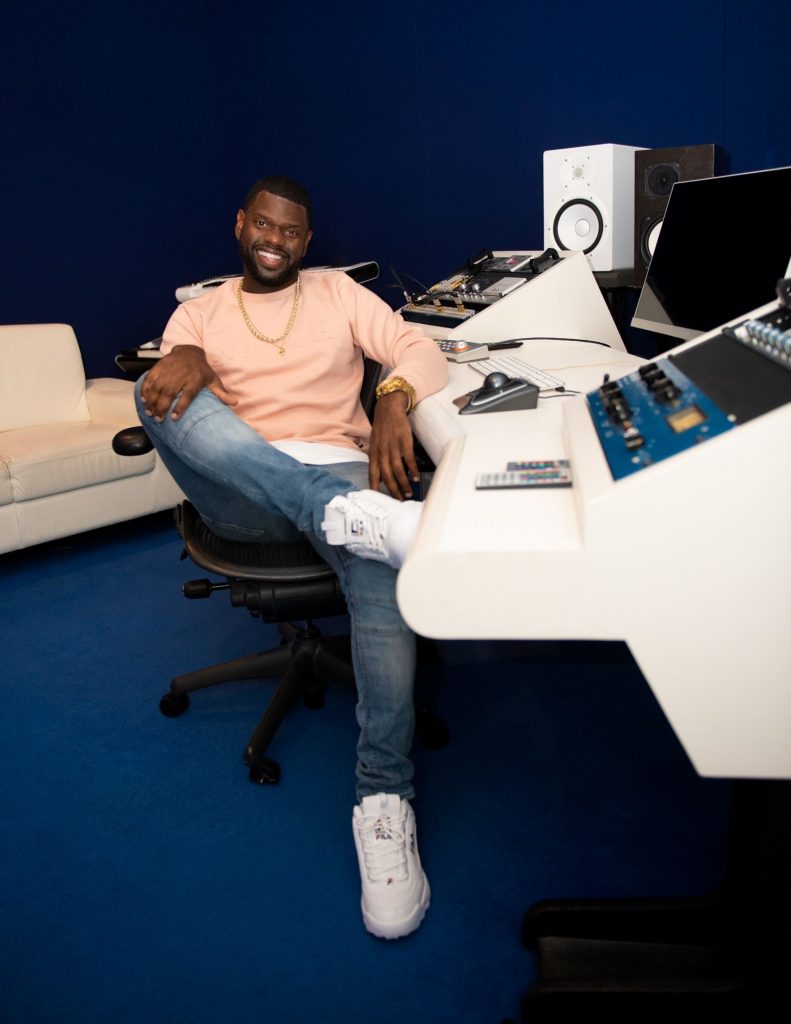 Award nominated producer and songwriter Jeshua “Tedy P” Williams is known for his work within the R&B, Hip Hop and Gospel genres. This creative has shown his gift of versatility by working with top notch artists across the spectrum Tedy P has garnered recent Billboard success for his songwriting and production contributions as well:

A graduate from Southern University with a double degree in Music Education and Music Performance, he led the Marching Band's Tuba section to numerous victories. Upon completion of his studies, he relocated to Atlanta after receiving a major publishing deal, whereby he produced records for executive Andre Harrell's R&B group Hamilton Park as the label's first signed producer in 2010. He would continue this path of success while working with indie, as well as major artists. TedyP productions can also be heard by urban artists Jordan Armstrong and Keyondra Lockett.

When he is not producing, you can find him mentoring some of the finest young men and women as he helps mold the future in musical production. Putting his degree to use, he has also provided free online tutorials and “Ted Talks!” This is where he dives into the art of creation and explains what went into making songs and some of the hottest musical melodies you hear on the radio. This Baton Rouge, LA native is known for this work ethic and providing a world class experience for those he works with. His love for God is apparent in his humble nature and the anointing you hear through the musical notes he creates.