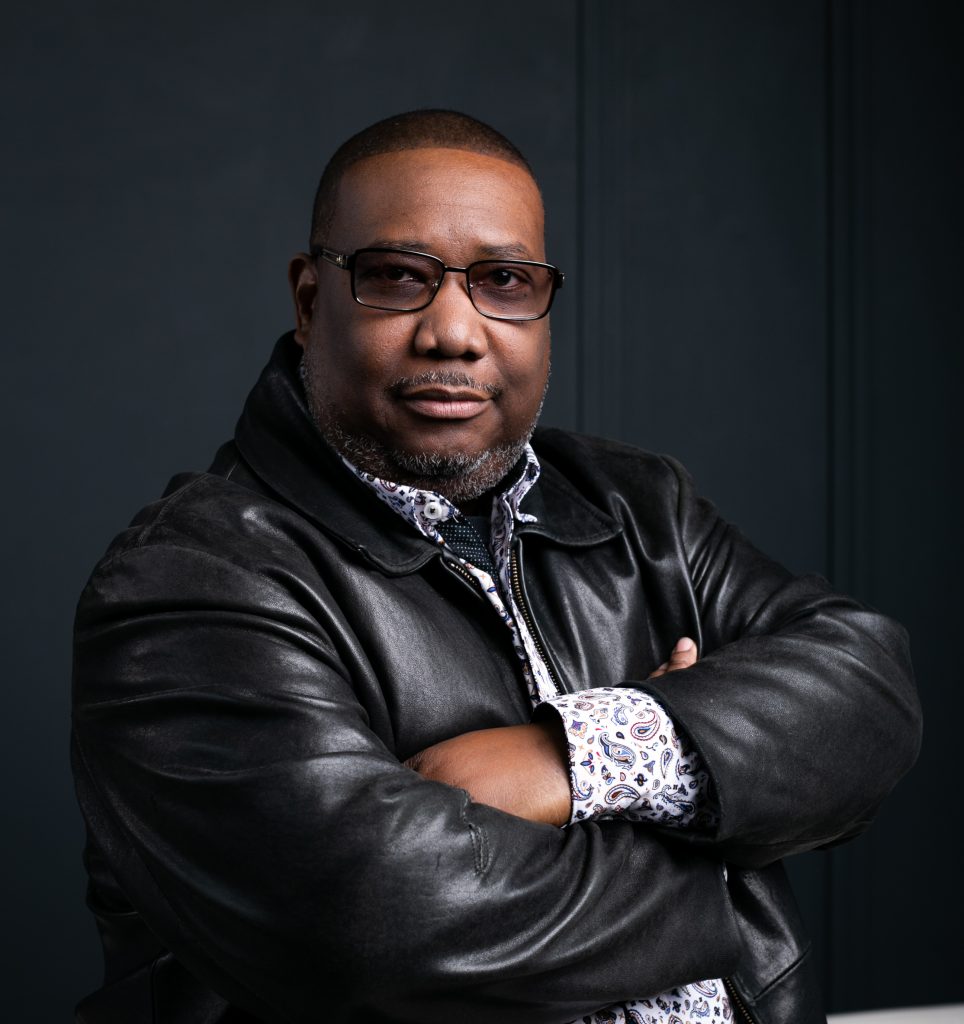 Dr. Wendell H. Lowe, born the sixth of eight children; Wendell became a musical genius at an unusually young age. From that time to the present, his music ministry had made a major contribution and an impact to gospel artists and gospel music in the nation as well as worldwide. A well sought-after musician, Wendell has accompanied, recorded, and produced many evangelists, singers, and colleagues. Wendell is an anointed singer, featured as a guest solo artist on gospel recording projects. Although Wendell was faced with many challenges as to how to balance his music career and his calling to preach the gospel, it became clear that God would use both to make a major impact in the Christian arena. Dr. Wendell Lowe is currently serving as the organist for Pastor Rod Parsley and World Harvest Church in Columbus Ohio.