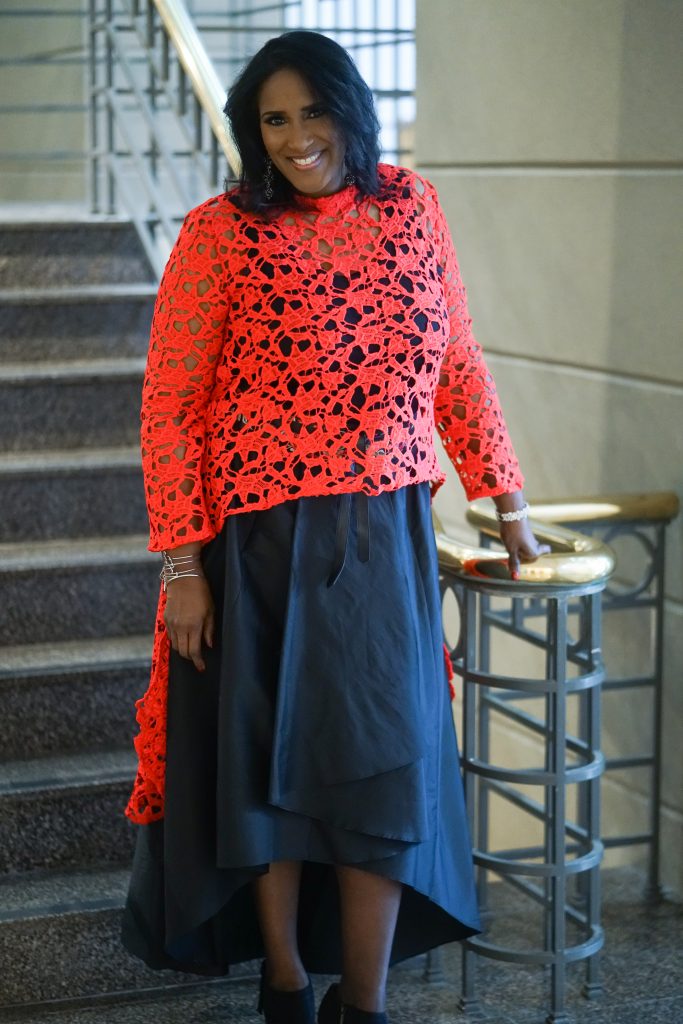 A native of Rochester, N.Y., Pastor Wendi Henderson Wyatt was groomed from early childhood for service in the Kingdom of God.  She is a singer, songwriter, musician, teacher, recording artist, Pastor, author and conference host.

A part of her passion is seen and experienced as she hosts regional gatherings for those who serve in Music ministry on any level, called “The Sound of Unity”: a 3-day gathering where she pours out of her heart, sharing the heart of God for worship leaders and ministers of music, helping them to harness the gift and grace of God in their lives and be most effective in the areas where they serve.  Her book, “Giving Birth to Glory,” (2012), has inspired readers.  While she has been writing music for many years, it is her single, “No Reason to Fear,” released in 2016 that has had the most profound impact in the Gospel Music Industry.  Having taken on a life of its own, with many versions, to include one by internationally known Gospel recording artist, JJ Hairston, churches all over the nation are shouting, “I have no reason to fear! The Lord is my light!”  However, you are most likely to hear Pastor Wendi refer to herself as a “rich woman” when speaking of her roles as the wife of her husband, Overseer Gerald Wyatt (of 30 years), mother of their children, Racquel and Christopher, and serving along with her husband as Co-Pastor of Body of Christ Worship Center, Columbus, Ga, which they founded in 2004.  There she serves the ministry, partnering with her husband in teaching, preaching and instruction in the Word, while overseeing the Music & Arts and Women’s Ministries, hosting an annual Women’s Retreat that has continued to grow in attendance since the first gathering in 2008.  In between time, a classically trained vocalist and musician, and lover of music, she still manages to take on private piano and voice students, which she has done over the last 25 years; while also conducting online vocal Master Classes periodically, which she launched in the year 2020.