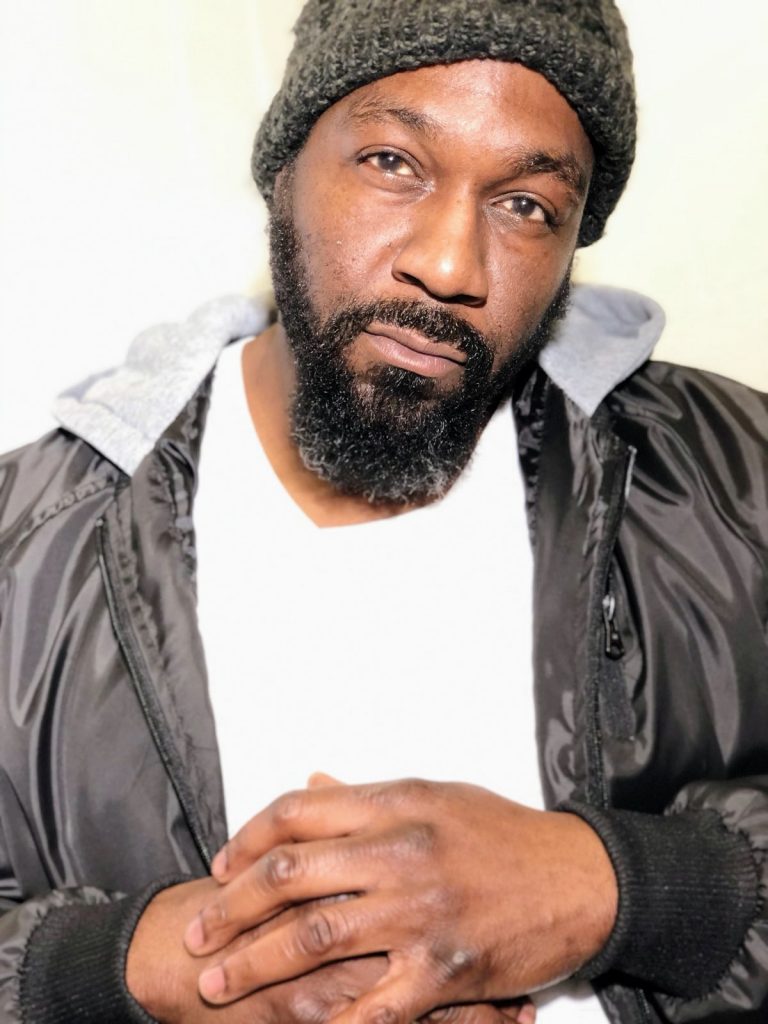 Christian rapper William T. Starzz convincedly delivers inspirational music through a rhythmical flow lively composed of penetrating and spiritually illuminative, Christian hip hop bars. Born in Virginia in 1979, as William Taylor Womack Jr., the name “Starzz”, derived from an alias used during his extensive music career as a member of the secular rap group “Created Equal”. He found Christianity at the age of 33, thus ultimately leaving the hip hop music scene altogether. While away from the industry, he completed college earning an Associate's degree and is now pursuing a Bachelor's degree in Pastoral Counseling. William T. Starzz independently released both of his official singles “Going In”, which is currently thriving worldwide throughout the Gospel and Secular music circuit. He and his team at GG2G and Triune Movement Inc, his independent music and ministerial company, are pushing his newest project The Book of Trinity ”EP” covering 4 singles, as well as the official music videos preparing for the release of the full length album ”Kingdom Work“. He devotes his gift into creating incredible music fueled by years of hard work, grinding and endured testing and trials. The project is anticipated to flare with astounding productions laced under creative raps dabbled with melodiousness, revealing a powerful message of faith and conquest. His movement is renowned for the moto we are yelling GG2G (Give Glory 2 God).