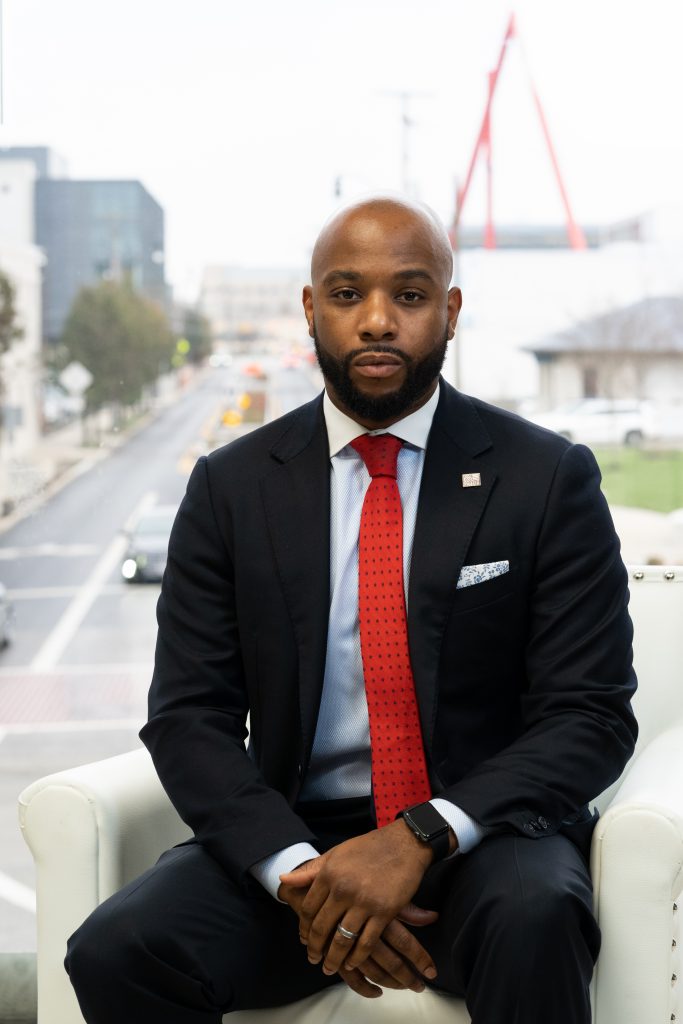 Sean L. Walton, Jr. is a talented and highly sought-after litigator who focuses his practice on complex serious personal injury, wrongful death and civil rights matters. Sean takes an aggressive and innovative approach with every case, looking to utilize his legal acumen to fight for his clients each step of the way. For his work, Sean has been named a Rising Star in Ohio by Super Lawyers, a distinction only 2.5% of attorneys receive. He has also been named Top 40 under 40 by the National Trial Lawyers, the American Society of Legal Advocates, the National Black Lawyers, and the National Academy of Personal Injury Attorneys.

Sean is a nationally respected trial attorney, frequently speaking on topics ranging from civil rights and police misconduct to trends and best practices in personal injury and civil rights litigation. For his work in advocating for victims, Sean has been interviewed or featured in national media outlets such as The Washington Post, New York Times, NBC Nightly News, CBS Nightly News, Good Morning America, CBS This Morning, The Today Show, CNN, MSNBC, The Guardian and more. He has been named as one of ten “People to Know in the Law” by Columbus Business First magazine.

Prior to forming Walton + Brown, LLP, Sean was an attorney with The Cochran Firm, the prestigious firm founded by legendary attorney Johnnie L. Cochran, Jr. He has also spent time working throughout Ohio in law firms focusing in the areas of personal injury, civil rights, mass torts, criminal defense, employment discrimination and workers compensation. He uses this diverse experience to help his clients navigate complex legal issues.
Sean is also a Certified Contract Advisor with the National Football League. He represents athletes as co-founder of ELITE Sports and Entertainment Agency, LLC.

Sean is married and lives with his wife Jennifer and daughters Sabella Nile and Skyla Nice in Columbus, Ohio. Sean serves as an anti-racism and inclusion specialist through he and Jennifer’s company, Sky Nile Consulting. Driven by the mission to create a future in which their daughters will not be othered, the Waltons partner with national brands to change hearts and minds one corporate team at a time.  Sean is a native of Dayton, Ohio.