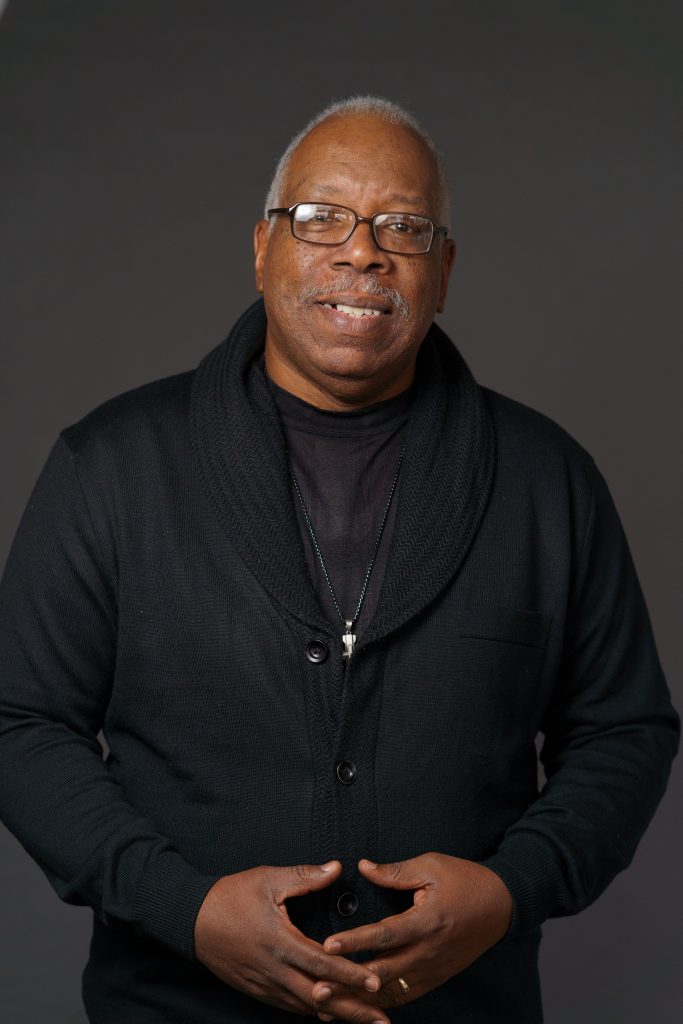 Pastor Timothy W. Carpenter began playing piano at the age of three. He took his first formal lesson at age four and continued his studies resulting in a piano scholarship to The University of Cincinnati, College Conservatory of Music.

He has also been heralded as a master studio musician. His work on Fred Hammond’s “Lift Up Your Heads” on the Grammy Award winning, “Handel’s Soulful Messiah” showcased his masterful ability to arrange classical strings and piano over stylish synths peppered with a traditional gospel Hammond organ.

Pastor Carpenter has won critical acclaim as a Musical Director for several professional theatres. He has directed such musicals as “Oklahoma”, “South

Married to his wife of over 47 years, Pastor Denise B. Carpenter, together they faithfully serve as mentors, counselors and educators to people and couples all over the world. As Pastors, they have committed themselves to love and nurture God's people in an honest and genuine manner keeping the focus on living...God's Way.

Pastor Tim is the definition of a “family man” as his favorite leisure activity involves spending time with his two adult daughters, their husbands and his six grandchildren. He is an avid kite flyer, enjoys spending time outdoors and fishing on any lake and loves a great suspense movie.

Pastor Carpenter’s abilities and ministry have taken him to many countries including England, Canada, Scotland, Germany, Belgium, Denmark, Sweden, Jamaica and Switzerland and he knows that God isn’t through with him yet.

Currently he is the Lead Pastor of God’s Way Ministries International in Columbus, OH which he founded in 2005 and serves as the Coordinator of Gospel Studies and as the Adjunct Chaplain for Denison University.